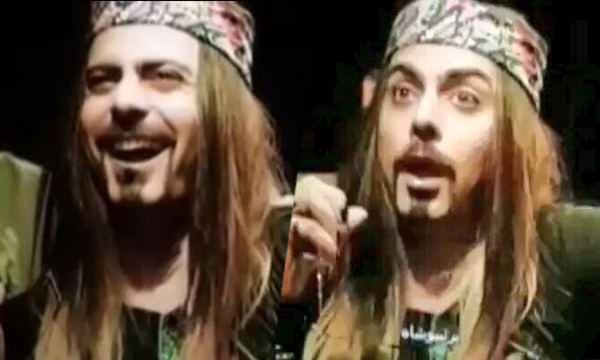 Jawani Phir Nahi Ani 2 is doing great business in cinemas as it gives people a chance to go and watch their favorite actors in action.

There is Humayun Saeed, there is Fahad Mustafa, Ahmad Ali Butt, Kubra Khan, Mawra Hocane, Vasay Chaudhry, Sarwat Gillani, Sohail Ahmed and others all in one film.

However, there is bad news for the fans of Fawad Khan who made a cameo appearance in the film, but not anymore!

Fawad Khan played an eccentric pop star Tipu Shah in the film who hires Vasay Chaudhry’s Sheikh as his bodyguard to save him from deranged fans.

It was a good five-minute-long scene that took the audience by surprise at the premiere but once the film was complete, the makers considered it too long to begin the film with and it was chopped away from the film.

However, the cameo at the end remains to surprise the audience just like Fahad Mustafa did in the first one.

In other news, Very Filmi has learned that the Censor Board cut a scene at the end of Load Wedding as well in which Fahim Khan’s Aashiq Rafaqat is being mobbed by the audience.

Considering the importance of the character to the plot and that the person he is mocking is now a Member of the National Assembly, it seems like a wise decision. As for the Fawad Khan one, only his fans would be disappointed!

This story first appeared on VeryFilmi.