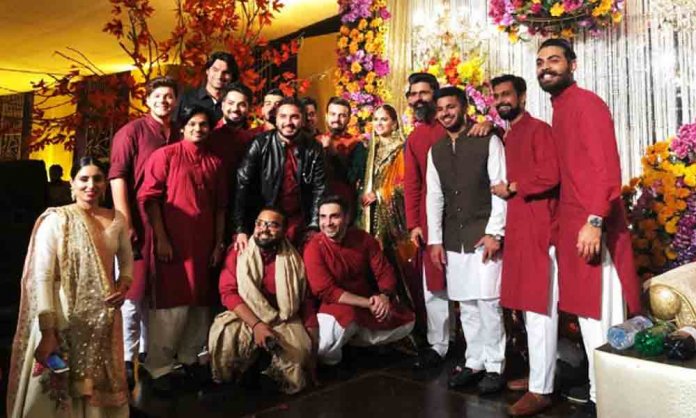 When it comes to cricket, Pakistanis can go to any extent to prove their love for their favorite sport.

The cricket craze in the country is at its peak these days with 2019 Pakistan Super League (PSL) draft in the news and some brilliant performances by our national team in the past few days.

And all we can see is: 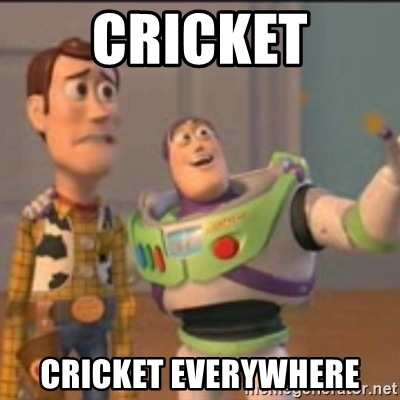 Taking his love for cricket to a whole new level, the General Manager of Islamabad United had a theme-based wedding and it was simply LIT!

Happiest night of my life. Married to the love of my life @misha.u.khawaja. #UnitedWeWin

Starting new innings of his life, Rehan ul Haq, the team manager of 2 times PSL winner, had a big fat wedding last night that brought together the whole Islamabad United squad, with the exception of few, and the gentlemen were dressed up in red, the theme of their team kit!

The Boys Simply Rocked It and The Love for Cricket Was in The Air! 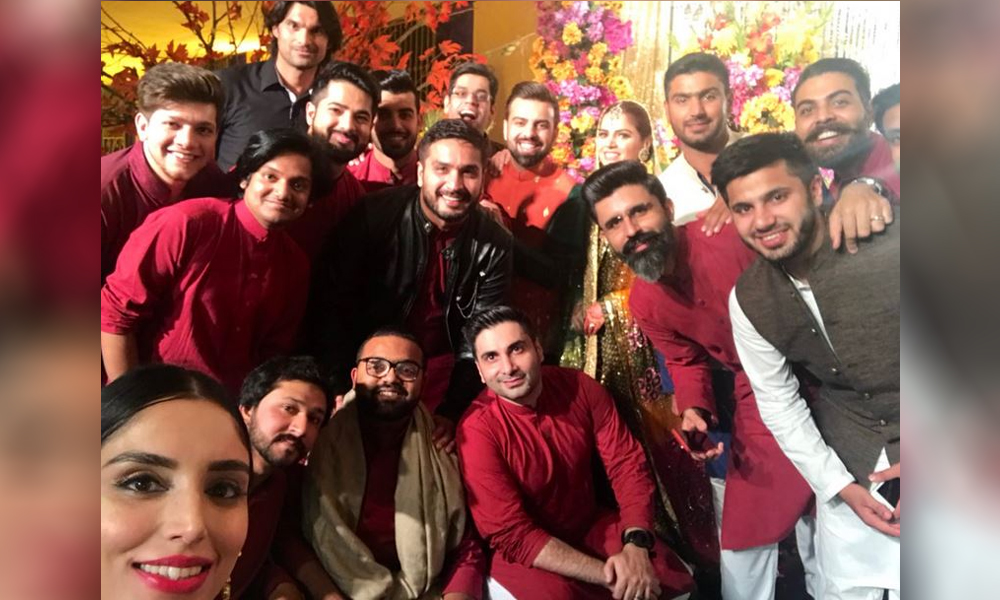 Spotted on the occasion were Mohammad Irfan, Shadab Khan, Rumman Raees, Hussain Talat, all were there to support their manager on his big day in a true Islamabad United style.

Rehan ul Haq took to Twitter, posting his wedding picture with the gang and captioned it with his team slogan “United We Win” and it can’t be more cricket-loving!

Rumman Raees posted a picture from the event and congratulated his manager for a new journey!

Zainab Abbas, the sports anchor, and PSL host was also spotted at the wedding!

This PSL-themed wedding is the best thing you will see today. We wish Rehan ul Haq all the best for a new journey of his life.