6th May 2020: Islamabad airport turned into a wreck once again due to heavy rainfall. The region has been receiving severe rain, especially on Sunday and Monday, which caused severe damage to the building.

The building has recently been inaugurated and previously been affected by the heavy rainfall. Islamabad airport is by far the most advanced airport in Pakistan, as many think it is a technological marvel and advanced.

The building was equipped for over Rs. One hundred billion, which is instead an excruciating amount for an underdeveloped country. Many have the opinion that the investment was made by the government rapidly to gain political mileage.

Over the weekend, heavy rains in the twin cities flooded not only the Islamabad airport but also many low-lying areas. The storm shattered windowpanes in the domestic departure lounge and also affected various spots in the sealing.

Here are a few pictures from the domestic lounge, have a look!

The domestic lounge’s windowpane shattered on the floor

6th June 2018: Just a month into operations, the New Islamabad Airport has seen nothing but bad luck.

On the first day of operations, passengers showed the world that we might not be deserving of such high priced projects, with littering, vandalism, and more. 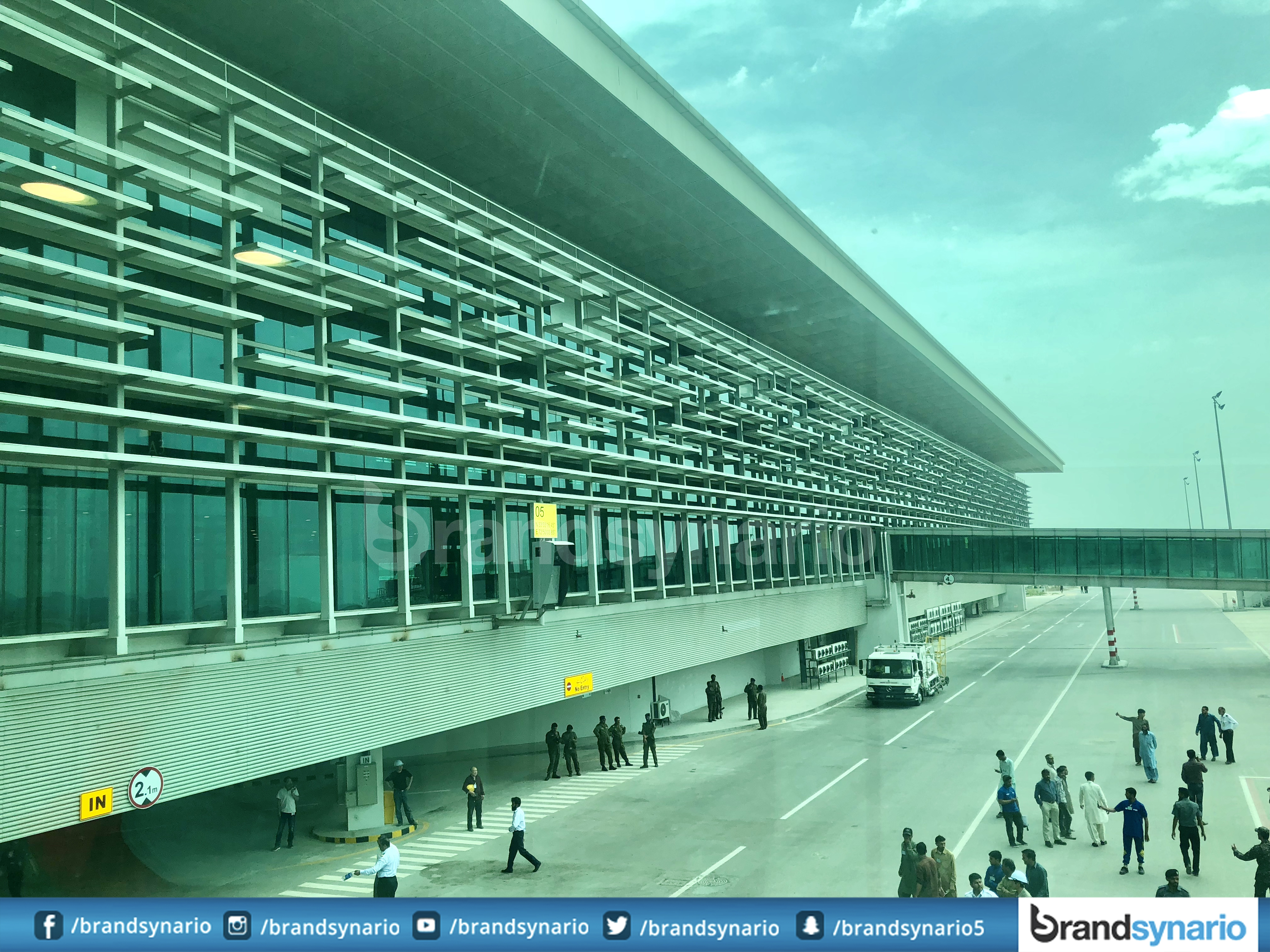 This time around, mother nature showed all of Pakistan that the new airport might just be a resource which had not been thought through twice. 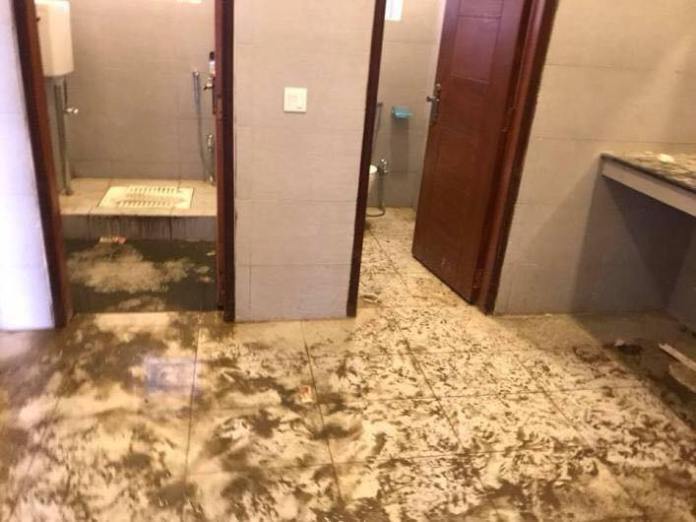 Twitter User Ali Arif shared a video about how the airport was being flooded with rainwater, and nothing can be done.

We can see powerful winds blow and rain covering the floors, filling each level with the water. There seems to be no sewage system. Nonetheless, the ceiling was not prepared for such an event.

Truly it feels awful to know that a project built with high hopes, many resources, and a lot of time has ended up in such a condition within just 4 weeks of opening doors. Of this is the current state of the airport, we cannot even anticipate what the condition might be like another month down the road.

Indeed. Rs68billion was saved for your pockets in the construction of Islamabad’s new airport.
Massive savings for one failed project alone. Right. pic.twitter.com/2zv5Zgaoew

What do you think will happen next?