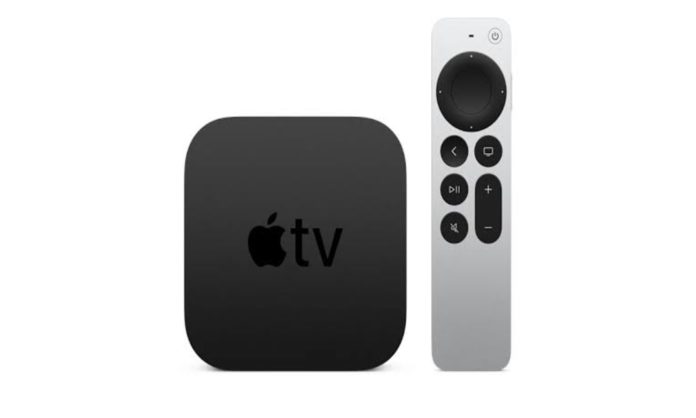 On May 13, 2022, known Apple analyst Ming-Chi Kuo took to his Twitter handle to share that the company will launch a new version of Apple TV that “improves cost structure in 2H22”. Kuo is known for accurately predicting Apple’s upcoming product roadmap.

The Next Apple TV

The analyst believes that Apple will implement an aggressive strategy and integrate the hardware, content, and service as one subscription. There is a possibility that the brand will introduce a new, more affordable Apple TV at a more affordable price than ever before. However, the analyst does not mention anything else in his tweet.

Apple will launch a new version of Apple TV that improves cost structure in 2H22. I think that Apple's aggressive strategy of integrating hardware, content, and service amid the recession will help close the gap with its competitors.

Apple last updated the Apple TV 4K in April of 2021, keeping the price the same but adding a new Siri Remote and an upgraded A12 Bionic. The Apple TV is far more expensive than competing products in the streaming accessory industry, although it is more powerful.

Apple has long said that the more powerful chip inside the Apple TV helps it serve as a gaming console of sorts, particularly with the launch of Apple Arcade. Despite Apple’s best efforts, however, the Apple TV hasn’t really caught on as a gaming device.

One possibility is that Apple launches a cheaper variant of the Apple TV that exists alongside the Apple TV 4K. As Apple pushes to get Apple TV+ into as many homes as possible, a cheaper version of the Apple TV focused purely on streaming services represents an important part of the strategy.

Apple is about to conduct the WDC 2022 in the coming month. At this year’s event, Apple is expected to announce the next generation of iOS, i.e., iOS 16. Last year, Apple unveiled the iOS 15 at WDC 2021 and then released it with iPhone 13. There is a good chance that the company will follow a similar trend this year as well. Along with iOS 16, Apple will also announce the newer version of iPadOS, macOS, watchOS, and tvOS. Apart from this, Apple is also expected to reveal some new hardware, including the Mac Pro with a new Apple silicon processor.

Could it launch the new Apple TV at the event? It is unlikely but the company can always surprise its fans. On the other hand, “2H22” could also imply that Apple will launch this device with bundled service during its mega event in October.