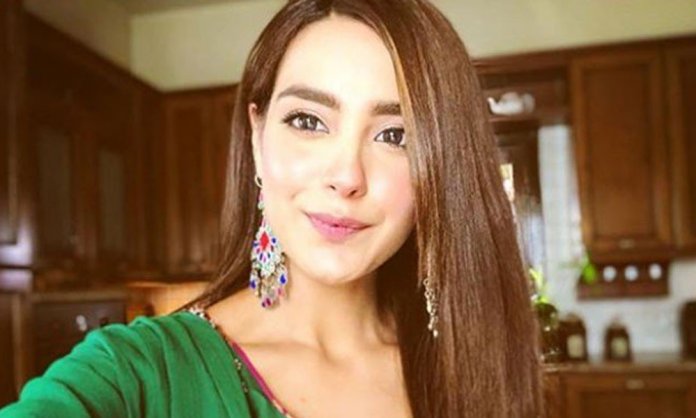 Our Pakistani celebrities, unfortunately, are no stranger to internet trolls who just love to pick at little things and bash them. And this time, Iqra Aziz has become their prime target!

The pretty ‘Khamoshi’ actress had to bear the wrath of haters when pictures of her celebrating Eid-ul-Fitr went viral.

Apparently, the lady’s makeup was of vital concern to these internet warriors who just couldn’t hold themselves back from commenting on it!

Bushra Ansari is Getting Trolled Again & its Extremely Disturbing!

Apparently, Iqra underwent a makeup blunder and the internet made sure they made her life a living hell about it!

Apparently, the small error by the MUA became a massive makeup mishap for Iqra!

The internet took extremely savage digs at her brow fail!

Followers trolled her for enhancing her eyebrows.

There was also a rain of harsh criticism on her Eid look!

Honestly, the comments are pretty mean considering malfunctions can happen to anyone.

But while there were those who made fun of the actress, there were a few who not only defended her but also gave a “shut-up” call to haters!

Well! Microblading or not, we have to say Iqra’s brow game is always on point! 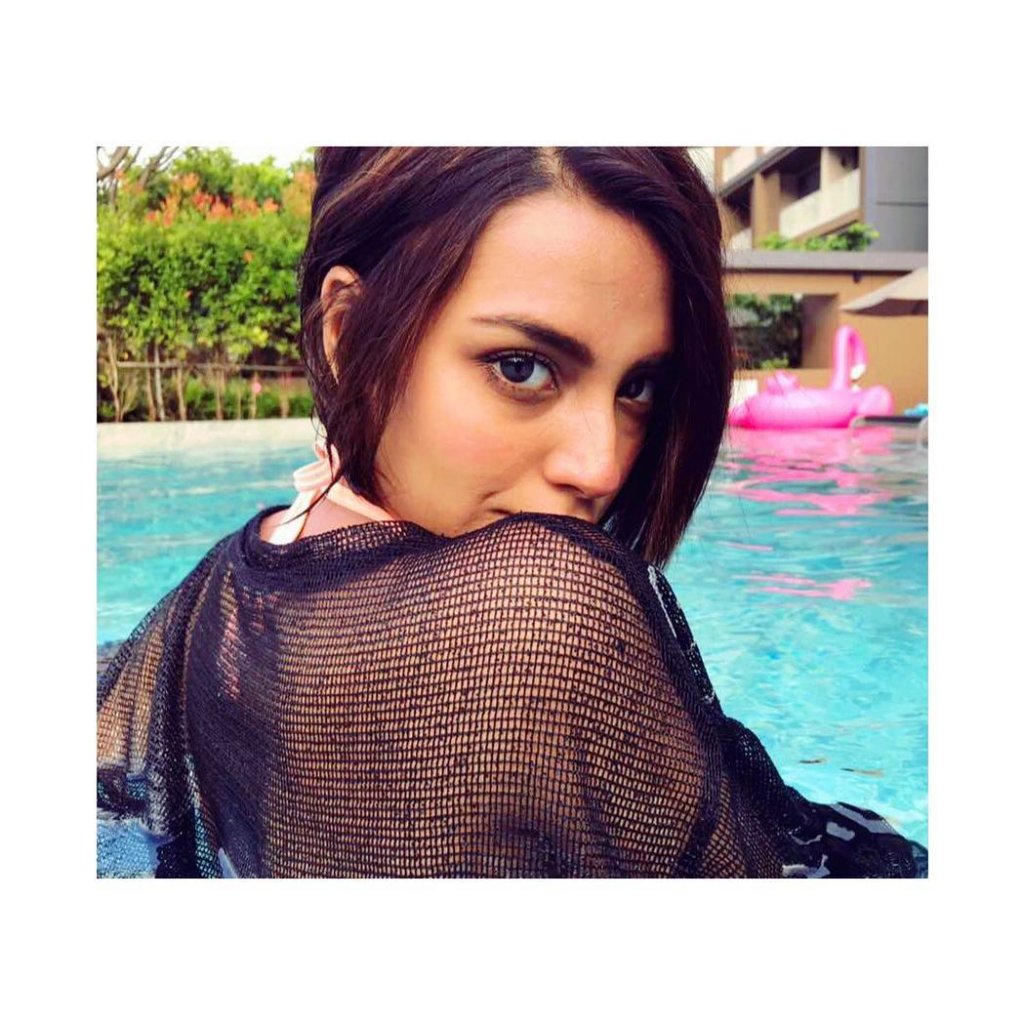 We love you Iqra and you are a major makeup inspiration for all the girls out there.

What did you think of Iqra’s “unique” look for Eid? Tell us in the comments.