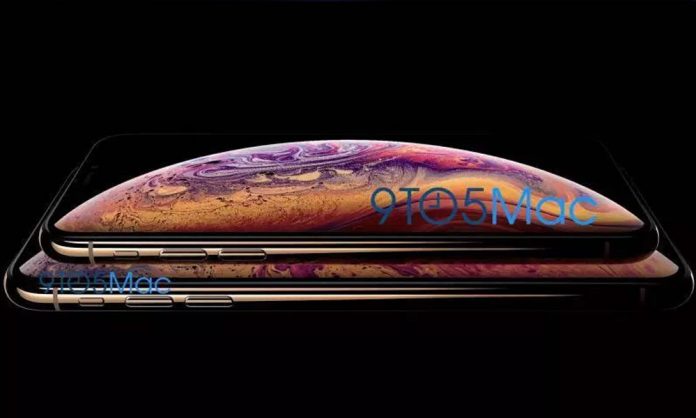 Apple’s biggest event of the year is just a few days away and the world is getting ready to witness the grand launch of the most awaited iPhone XS (iPhone X Plus).

However, there is much more going on the world of electronics. There is also an update on the leaked iPhone SE 2, and more.

iPhone XS- What We Know So Far

Starting off with iPhone XS, the phone is expected to be unveiled on 12th September at 10 am, along with different trims. The company aims to offer 5G compatible phones, which means the phone will surely not be light on the pockets.

“This year, there may be three iPhones with, potentially, radically different designs and an all-screen iPad Pro with Face ID. Not to mention the long-awaited AirPower charging pad and the fourth-generation Apple Watch. There may be a new MacBook of some kind, likely an entry-level model which could replace the MacBook Air. And maybe even AirPods 2, to boot.”

On the other hand, Bloomberg claims that the iPhone XS will be the phablet version of the iPhone X and will be comparatively cheaper in price.

“The world’s most valuable company plans to launch three new phones soon that keep the edge-to-edge screen design of last year’s flagship, according to people familiar with the matter. The devices will boast a wider range of prices, features and sizes to increase their appeal, said the people, who asked not to be identified discussing unannounced products.” -Bloomberg

Even 9to5Mac have shed more light on to the possible iPhone XS as they claim to have found official shots of the new devices.

They claimed that Apple will be launching 2 phones, one 5.8-in and the other 6.5-in under the name, iPhone XS, with OLED display. They further added that the XS will be available in a new colour variant, gold, which was not offered for the new designs.

Both phones are expected to debut with Apple’s very own A12 processor. According to 9to5Mac, the processor is the first Apple processor to be built on the 7-nanometer design, allowing for speed improvements in a smaller and more efficient package.

Apple might be considering to chop off a couple of bucks from their iPhone 8S and SE 2. This is because of the company wanting to encourage their users to switch to newer and updated of the phone. Secondly, the company will want to promote the successor of the SE variant.

What are you expecting from Apple’s iPhone XS and the event?