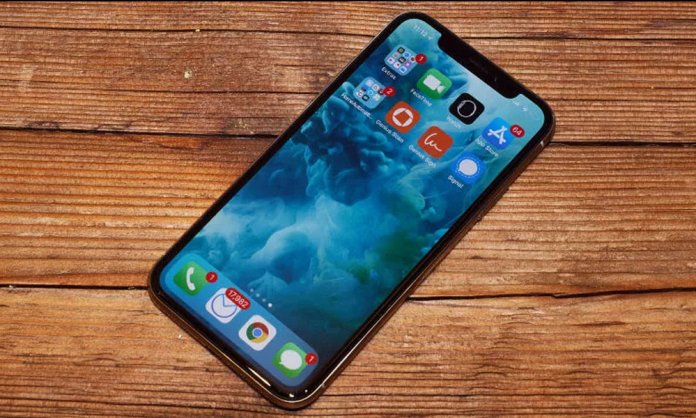 Everything We Know So Far 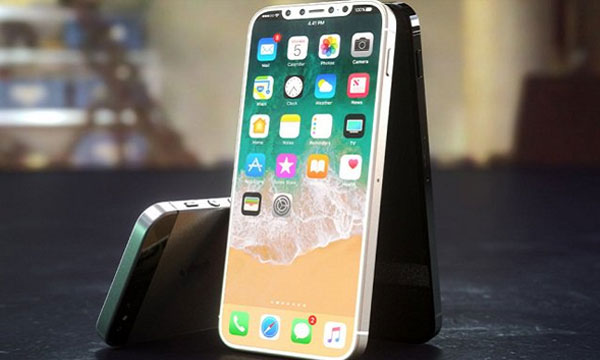 The report further adds that Apple’s upcoming addition will be of midrange all will be packed with iPhone X’s signature feature, Face Unlock.

Whereas reported by RS-News, Mac Otakara has been cited as saying that the iPhone SE 2 seems to be “unlikely to make an appearance in the second quarter of 2018”, as indicated by a source near a Chinese supplier.

We have yet to learn how Apple is managing a feature like a face recognition for a mid-range smartphone. Our guess is they will be bidding farewell to a couple of other features.

On the other hand, the iPhone X SE will probably be equipped with a 4.2-in LCD display with wireless charging and no headphone jack (most likely). 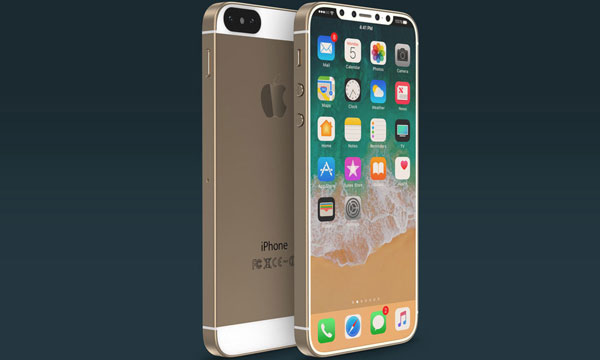 The price of the iPhone X SE is yet to be determined.

Which features do you think will the iPhone X SE (iPhone SE 2) will boast?