Home Technology Gadget iPad With An OLED Display? Here’s What You Need To Know
Advertisement 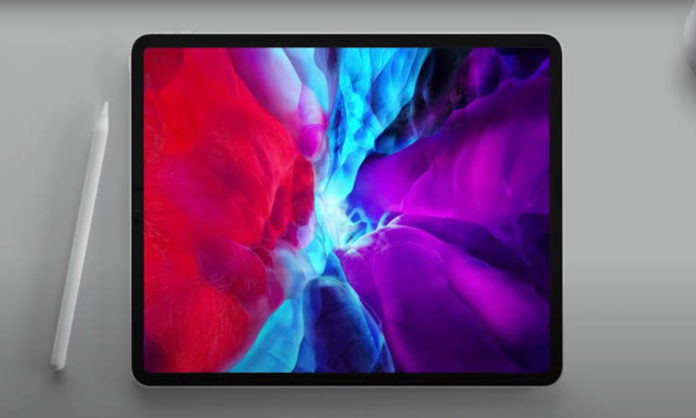 According to a report, both Apple and Samsung held discussions about potentially working together on a 10.86-inch OLED iPad with the latter providing the displays. However, talks broke down last year as it became apparent Apple’s orders wouldn’t be large enough to make the numbers work. However, talks are underway for the OLED screen panel once again given Samsung could have the machinery needed for the partnership in place by next year.

According to the report, it appears Samsung is looking to expand its Gen 8.5 IT OLED panels to provide the specifications Apple needs at a price that would work for both parties. The machinery needed to make that happen could be ordered later this year and delivered in 2023 — pushing any potential product launch into 2024.

“The South Korean display panel maker’s development of a vertical deposition machine, in collaboration with Japan’s Ulvac, for use in Gen 8.5 IT OLED panel that started last year was ongoing as of January 2022,” says the source.

“The equipment, along with fine metal masks (FMM) used to deposit organic materials precisely on the substrate, is a key technology needed to commercialize Gen 8.5 IT OLED panels.”

OLED screens – as seen in some of the best TVs around – offer superb contrast ratios and ‘true’ black levels. So far, Apple has only used OLED screens in its phones, such as the iPhone 13 Pro Max, and Apple Watch devices, due to the higher costs associated with the technology.

Read More: iPhone SE 3 To Launch In March 2022 – Here’s Everything You Need To Know

While Samsung requires Apple to order a substantial number of OLED panels to make it worth it for the South Korean manufacturer, Apple could also work with another display provider to meet its needs.

Apple is reportedly working with BOE on larger-sized OLED panels for use in iPads and Macs. Currently, Apple uses OLED screens only for the iPhone and Apple Watch.