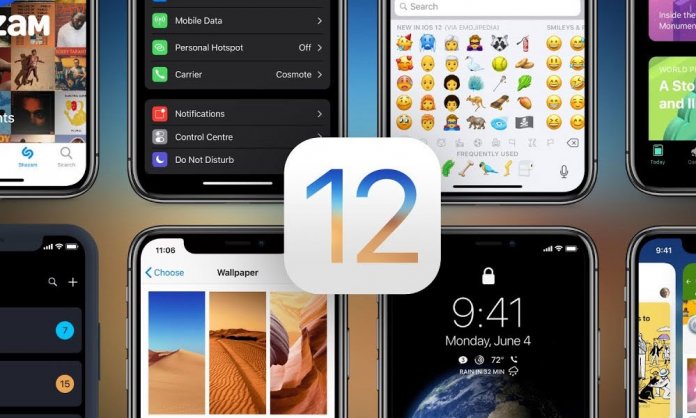 Gear up Apple users as the tech giant has announced a whole bunch of new and interesting features heading your way with the new iOS 12 update!

The announcement was made at the annual Worldwide Developers Conference (WWDC) on Monday. During the 2-hour showcase, a bunch of features were talked about including overhaul of notifications, changes in photos, face-time, and some new features, changes, and as well as updates.

Here are the things all iOS 12 users can look forward to in a nutshell:

The brand wants to increase the performance and response time of its features with the new major update. The operating system is being expected to launch the camera “up to 70 percent faster,” and bring the keyboard up for typing “up to 50 percent faster.” Even the typing will be more responsive to your touch with the new update, while apps overall can “launch up to twice as fast.”

Photos will now feature a ‘For You’ tab which will combine Memories and the iCloud Shared Albums to bring all the best moments all in one place. The images will also have a “sharing suggestions feature” that will allow users to share photos with their friends at the same event.

Usage of Smartphones and people’s dependency on them have seemed to widely increase over the past couple of years, let alone months. This new feature will allow Apple users to see exactly how much time they have been spending on websites and certain applications to monitor their usage. Parental controls will also be rolled out with it.

Users will be able to set a certain time for the ‘Do Not Disturb’ feature instead of switching it off and on.

Siri will now become more personalized than ever before. The new update will give you the chance to add shortcuts to Siri, all by adding a personalized voice command that can work with different apps.

Users can finally view group notifications on their home screen and will have the ability to change how these notifications are delivered to them. 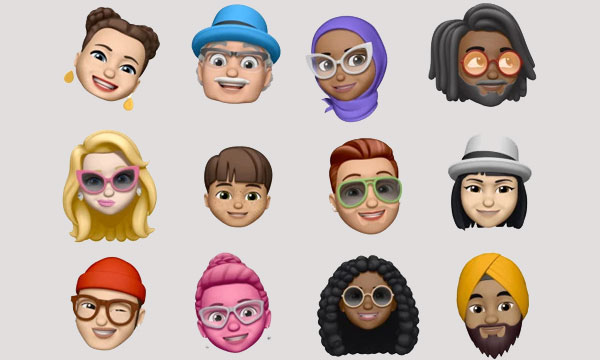 After Animoji, iOS 12 users can now customize their own Memoji characters withing messaging apps with the ability to customize the avatars to look exactly like themselves.

FaceTime will now allow you to talk to more than one person at a time and users will be able to add more participants while on call.

Which feature are you awaiting the most eagerly?