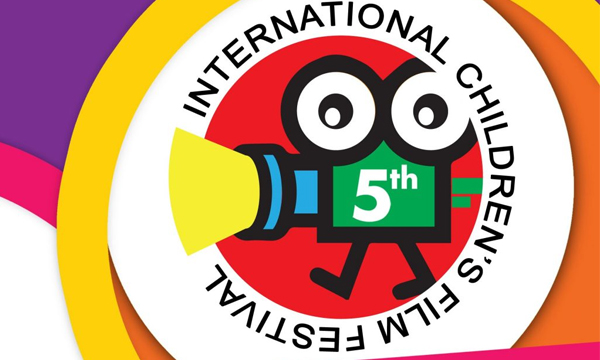 The festival will be presented by The Little Art in collaboration with Teachers’ Resource Centre (TRC) and Cinepax Cinemas nationwide starting in Karachi from the 17th of October, in Lahore from the 21st of November, in Rawalpindi from the 5th of December 2016 and from January 2017 in Hyderabad and Faisalabad. 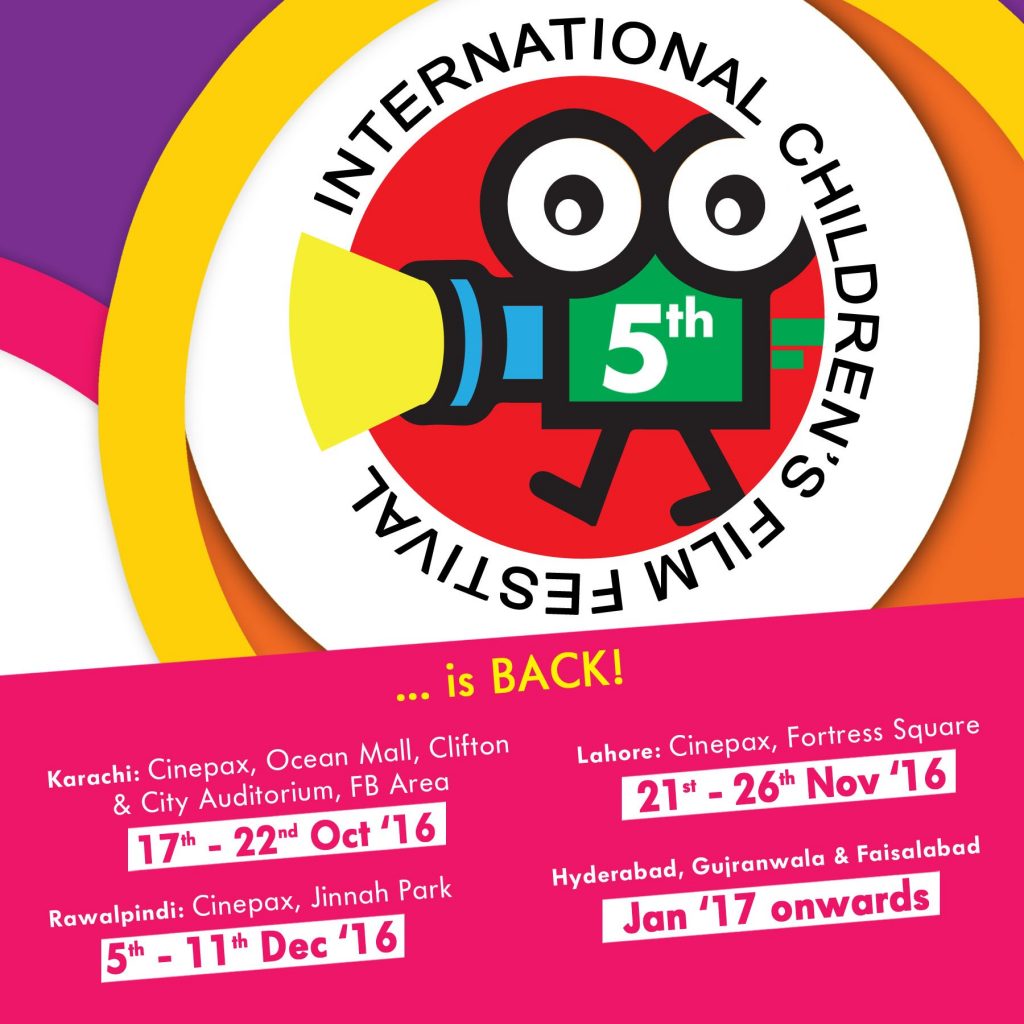 This year’s festival will showcase selected 82 films from 28 Countries, including several films by young Pakistani film-makers. These films have been selected from a total of 1,100 film entries from 67 countries. This was an unexpectedly huge response to the submission call The Little Art made for international film entries in March 2016.

The film programming has been carefully curated keeping in mind the young audience largely comprised of school children from different backgrounds. As part of the festival The Little Art announced it’s national filmmaking competition “Once Upon a Film” inviting young local filmmakers to send in their short films and to showcase themselves at the Lahore/Karachi/Islamabad International Children’s Film Festival. The competition is open until the 30th of September and is accepting entries from children and young people for short films under 5 mins. The winning entries will be awarded a cash prize of Rs. 5000 and mentorship by The Little Art to work on future film projects.

In summers this year, as part of the festival’s film education program, The Little Art conducted its LICFF filmmaking workshops with a group of children in collaboration with CKU. The group worked closely with trainers to develop their original short films which will be showcased at the festival events.

“Since the inception of The Little Art, one of our main ambitions has been to establish the film festival as a platform for understanding global cultures and celebrating creative expression of our youth through the rich medium of films. Since 2010, KICFF has been successful in achieving this goal by reaching out to over 70,000 children in schools and communities from Sindh with the best of children’s cinema from the entire world,” said Festival Director, Shoaib Iqbal.

“It is a platform provided for young filmmakers, children, and adults to participate in ICFF. Cinepax tends to bring the best cinematic experience along with an interactive session of sharing ideas of arts through films,” said Hashim Raza, CEO Cinepax.