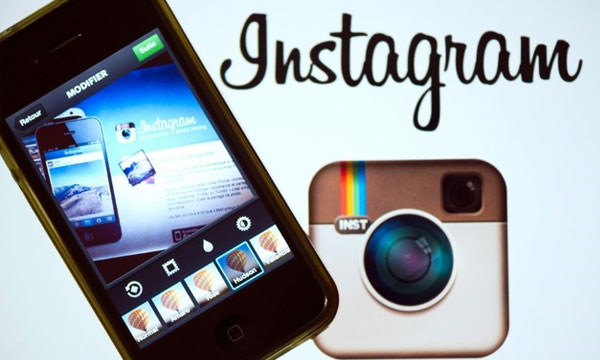 Amid user panic regarding future changes to the popular app’s feed system, Instagram has announced on Twitter that it would warn users when the modifications will take place.

A report by Forbes reveals that the upcoming changes to Instagram’s feed are still far off, despite rumors that the app would roll out modifications in the coming days.

Instagram announced earlier this month its intention to introduce an algorithmic feed that would focus on the most popular and relevant content.

The change should allow users to better catch up with what they have missed on the social network. Many users of the app, however, dislike that the new feed will disrupt the app’s current reverse chronological order user-content display.