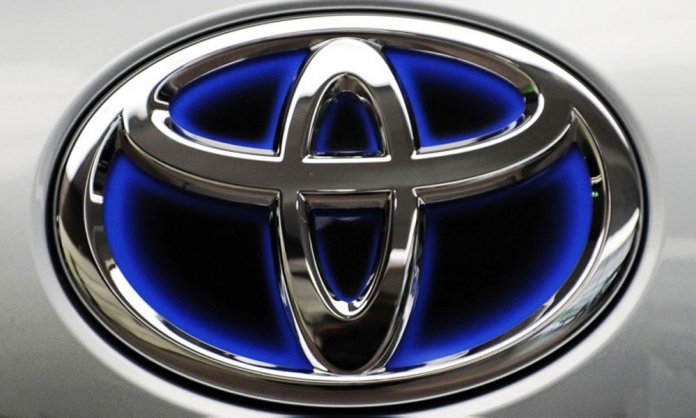 Toyota Pakistan is ready to change its game! The company is making its name, at first by stopping the booking of its 1300cc cars and being applauded for it and now it is reportedly about to invest a whopping amount of $40mn in the auto sector.

According to the report, Toyota Pakistan wants to increase its production output, of the main reasons for the cancellation of the bookings. The company is looking forward to expanding its vehicle production by 10,000 vehicles. 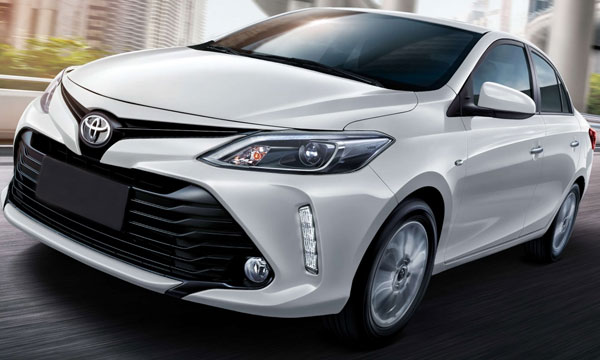 Currently, Toyota Pakistan produces a total unit of 54,800 cars however it has become a bit difficult for the manufacturer to keep up with the demands especially for their popular variants of the Corolla, including the GLi and XLi.

There has also been an increase in the demands for their Fortuner as well. However, it is currently being predicted that Toyota is planning to bring an end to either XLi or GLi to introduce a new 1300cc car. Either the Toyota Vios or a new variant of Yaris (Vitz) can be seen on the roads soon.

Toyota is also gearing up to launch the new Toyota Camry hybrid for Pakistan’s auto sector. The company has worked on expanding while making the most of the potential in the auto sector.

We wish Toyota Pakistan all the best for their future vendors. Stay tuned to Brandsynario for more news and updates.