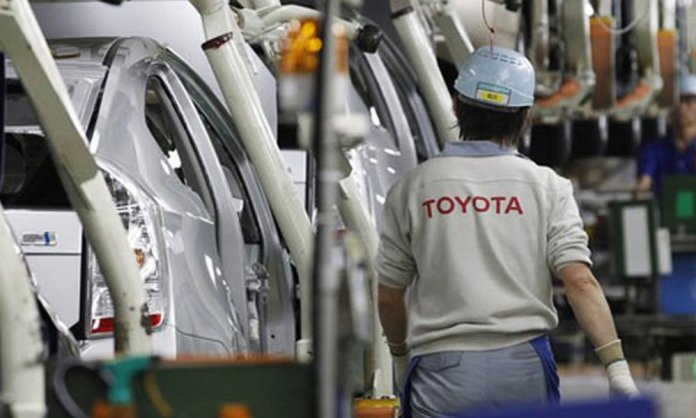 In an unfortunate state of events, Indus Motor Company (IMC) also known as Toyota Pakistan has reportedly suspended two of its dealerships, and has fined a third.

The company is reported to have taken this decision after the suspended dealerships were found selling cars under unfavorable money dealing. The fined dealership was also caught and was fined with PKR 2mn. 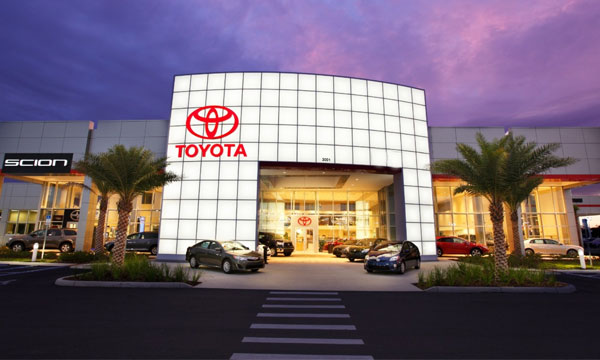 Earlier, the dealership was suspended for 2 months in November 2017. The source added;

“We are receiving a lot of orders from our esteemed customers, but we are in peril due to not booking and getting cars from Toyota.” – Toyota HN Motors.

However, Toyota Garden Motors has denied the news of being fined a sum of PKR 2 million by IMC. Indus Motor Company is yet being awaited to further comment on the situation at hand.

Earlier, IMC had canceled a large number of bookings and had compensated the customers who had book a car for themselves. In this process, the company has refunded almost PKR 600 million to individuals all across Pakistan.