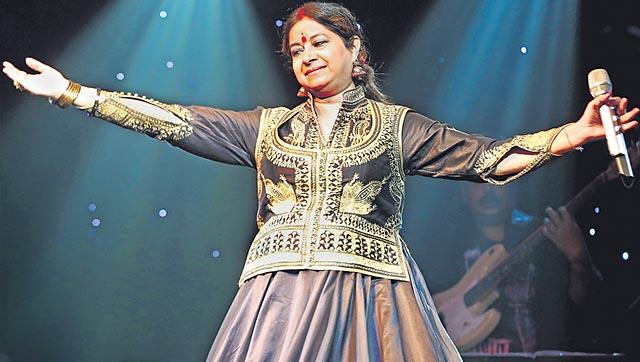 The notable Indian playback singer, Rekha Bhardwaj stated in her recent interview that Pakistan’s version of coke studio is a lot better than India’s version. While talking about Pakistan’s Coke Studio, she said:

“Their Coke Studio is way ahead of ours. They don’t kill their verses by sound and keep the essence of their songs alive. They bring their folk music and ghazals together and embellish it beautifully.” Bhardwaj is not the first one to praise Coke Studio, but many other Indian artists and even big stars like Hirthik Roshan and Anushka Sharma have appreciated Pakistan’s version of Coke Studio.

The Delhi-born singer was talking to ‘The Hindu’ about her favourite music and acceptance of unique voice like hers in the industry. She was also asked to reflect on her experience of working in Pakistan, which she described as a sort of exchange program. Bhardwaj lent her voice to ‘Chan Chariya’ song that was featured in Mahira Khan and Humayun Saeed starrer ‘Bin Roye’. She also came to Lahore to perform at the inaugural ceremony of Shaan-e-Pakistan.

In her interview, she also praised many Pakistani artists and went on to say:

“They have immensely talented artists like Atif Aslam and Ghulam Ali sahib. There is not a lot of difference between our and their industry apart from the type of music that is being composed.”

Coke Studio 9 To Have 6 Producers Including Faakhir & Noori