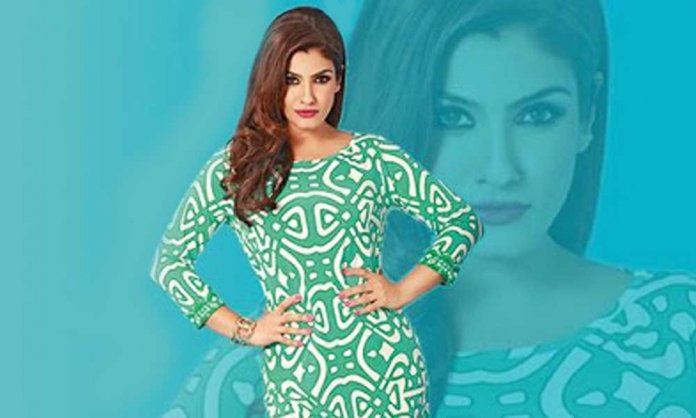 Almost every Pakistani supported India in Sunday’s World Cup group match against England at Edgbaston and each of us had our eyes glued to the screen.

India’s loss also dented Pakistan’s chances of qualifying for the semifinals and people are really not happy about it.

On the other hand, a number of celebrities hailed the way Pakistanis were supporting the Indian team and adored unity between the two nations.

Similarly, the famous Bollywood actress Raveena Tandon took to Twitter to point out this positivity and wrote:

YEA I KNOW. BUT NONETHELESS. WISH AS NEIGHBOURS AND AS ONE PEOPLE, ONE HISTORY, SAME CULTURE, WE ALWAYS WOULD BE UNITED AND SUPPORTED EACH OTHER. SO WATCHING THIS FELT GOOD.

Yea I know . But nonetheless . Wish as neighbours and as one people, one history ,same culture , we always would be united and supported each other . So watching this felt good .♥️ https://t.co/hgANQu5Km5

Previously, the veteran Indian actor Rishi Kapoor also wrote that Indian Cricket team was backed by the prayer of Pakistani fans and they rooted for India’s victory.

Sunday’s ICC 🏆game will be unique between India and England. 1.2 billion Indians,200 million Pakistanis, 150 million Bangladeshis and 25 million Sri Lankan’s will be praying for 🇮🇳India’s win. If India loses then Pakistan,Bangladesh and Sri Lanka our of the tournament. Jai Hind!

Well, it is good to see that the game is bringing both of the countries together!