Let’s face it, eating on an airplane is rarely enjoyable (especially in economy). But why does food served in the air taste so dissimilar from food served on the ground? Here are 6 reasons why.

Because you’re eating on an airplane at a very high altitude—39,000 feet—your taste receptors don’t function as effectively as they do on the ground, which is the main reason why airline food tastes different. Airlines frequently try out their menus in the air before presenting them to their regularly scheduled flights considering this.

Keep in mind that airplane meals are prepared for thousands of passengers at once rather than just one planeload of diners. Additionally, everyone is aware that when food is mass-produced, the flavor is frequently compromised.

Tiredness affects how we taste

It’s likely that if you’re on a big journey, by the time you’re sitting down, you’ve either been up since the break of dawn or have already had a full day. You’re exhausted and ready to sleep when the trolley’s familiar rumbling appears. Let’s face it, nothing will taste especially wonderful when you’re ready for bed.

Spending less on meals is one of the simplest ways for airlines to increase the amount of money they get from ticket rates. As a result, meals are frequently prepared using the cheapest ingredients, which makes them less enjoyable. Furthermore, whether you’re on the ground or in the air, poor products frequently taste cheap.

Food is reheated rather than cooked fresh

Unfortunately, there is no getting around the need that all aircraft meals be prepared on the ground due to food safety regulations. This implies that the food you consume while flying has already been prepared, packaged and chilled before it ever reaches your aircraft, and once it does, it must withstand being warmed in a convection oven. It’s not surprising if your meal doesn’t taste exactly like you would expect it to because the process from beginning to end may be so drawn out.

Reheating never benefits food since, if heated above room temperature, previously cooked foods begin to degrade. This has a particular influence on proteins, which explains why airplane food frequently has dry and chewy meat.

Your brain is in the wrong time zone

You frequently find yourself needing to eat meals at odd times because of air travel and the nature of changing time zones. On an afternoon trip, supper may be served at 4 p.m., followed by breakfast at 7 a.m. local time. However, because it is still midnight where you are departing from, you don’t feel like eating an anemic sausage and a rubbery-looking omelette. 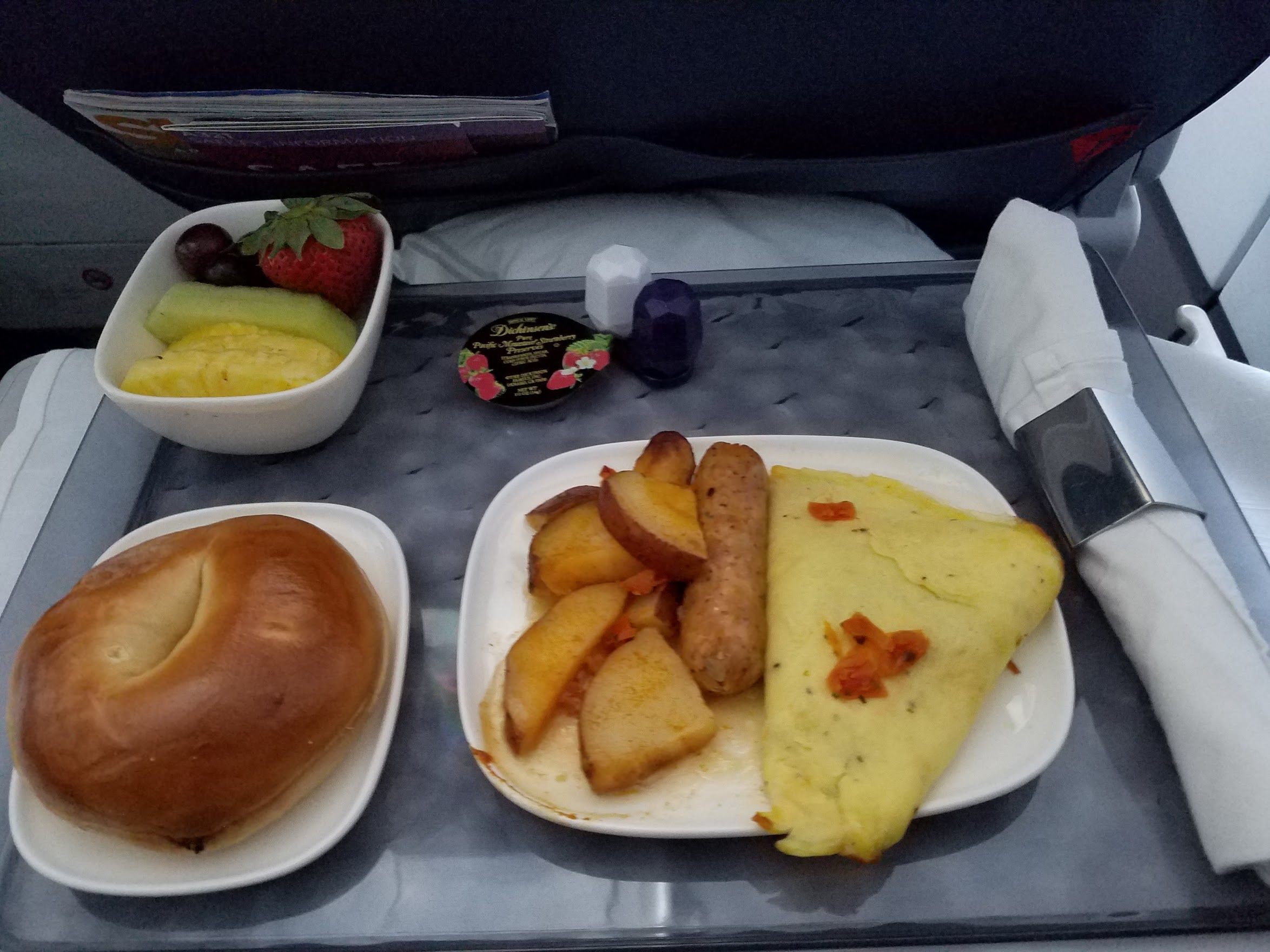 The solution to this problem is to bring your own meal. Sure, it’s a little infuriating to spend a lot of money for a flight and then additional fees for meals, but if you truly want to eat well (particularly in economy), your best bet is to bring supplies with you. You can typically pick up something for the trip at the airport if preparing a picnic at home is too much work.