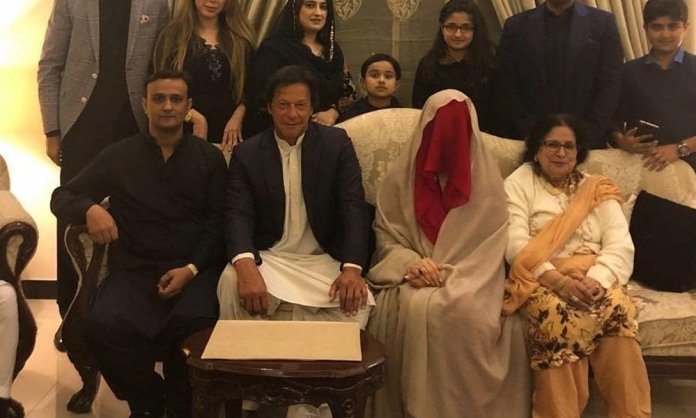 Imran Khan is one Pakistani personality that always manages to make headlines with whatever he does. Be it leading the Pakistani cricket team to victory, establishing his political career or his ever increasing list of marriages; he is always in the limelight for one thing or the other.

And this time it’s no different!

Over the past few months, there had been a lot of speculation regarding his third marriage with Bushra Maneka.

However, no one had seen or heard of the lady… till now!

That’s right – we have finally managed to get hold of the lady’s picture with her influential husband.

So without further ado, making her photo “debut” with her husband, Imran Khan is none other than Bushra Bibi.

Take a look at the beautiful couple, Imran Khan With Bushra Bibi below: 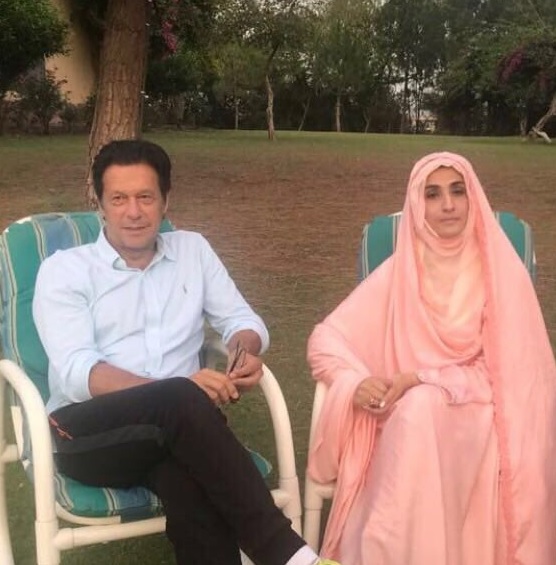 Dressed in a soft pink gown and her head covered, Bushra manages to compliment her husband, who looks handsome as ever in a baby blue shirt and pants. 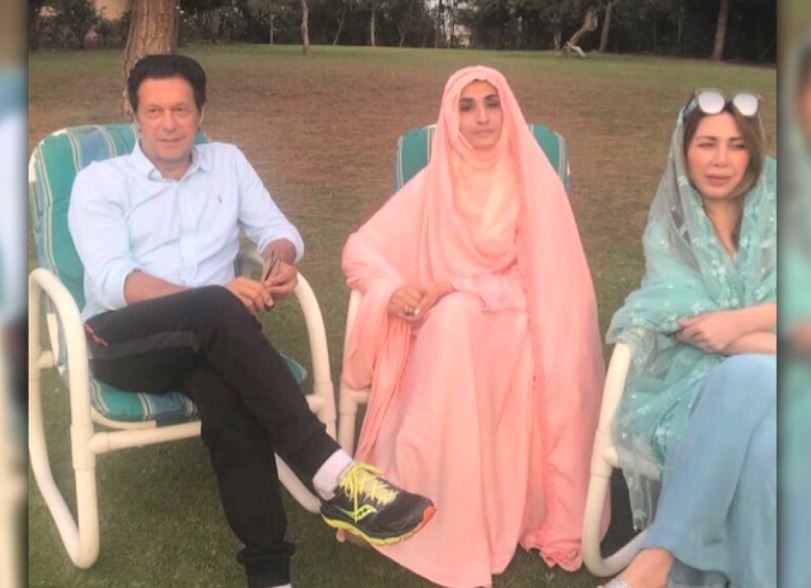 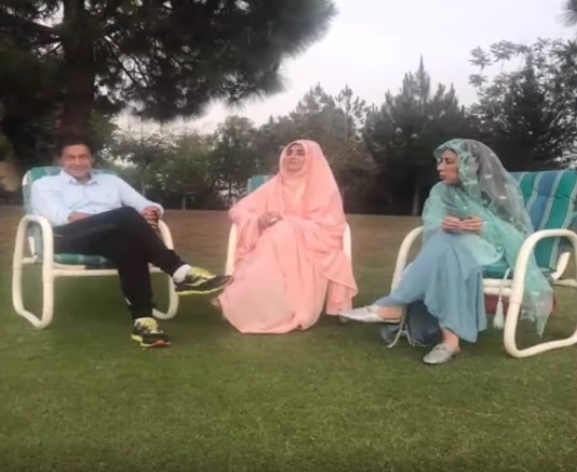 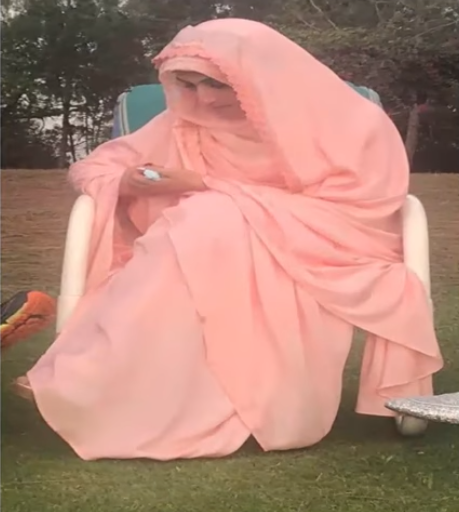 When the news of his marriage had come out, there had been a lot of comments about his personal life, attacking the former cricketer, leading him to address the issue online.

He posted a series of Tweets where he was seen clarifying his stance.

1. For 3 days I have been wondering have I looted a bank; or money laundered bns in nation's wealth; or ordered a model-town-like killing spree; or revealed state secrets to India? I have done none of these but discovered I have committed a bigger crime: wanting to get married.

2. The vicious, gutter media campaign led by NS & MSR mafia does not bother me as respect & humiliation come from Allah Almighty.

3. However, my concern is for my children & the very conservative family of Bushra begum, all of whom have been subjected to this malicious campaign by NS & MSR.

6. All I ask of my well wishers and supporters is that they pray I find personal happiness which, except for a few years, I have been deprived of.

Well! All that is in the past… for now, we can’t stop admiring the couple and wish them all the best!

What did you think of Bushra’s debut? Let us know in the comments below.