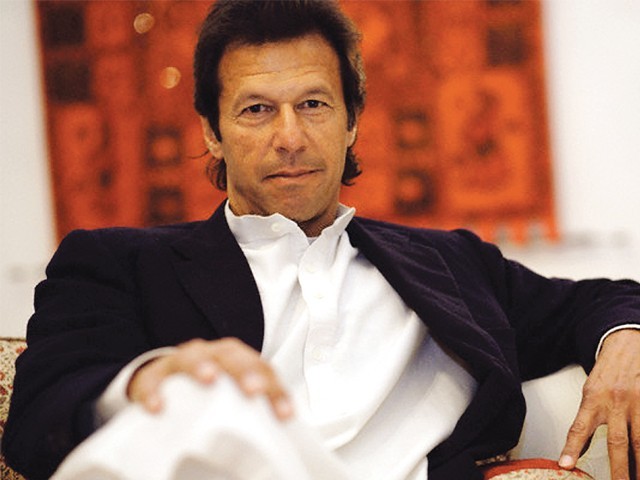 Update: So many questions are flying around about Imran Khan’s wedding rumors. Has he finally found the right woman? Has he tied the knot secretly already? So many questions, not enough answers. But that’s not going to put a stop to the speculations.

Akhtar himself has claimed in a tweet that Imran Khan revealed his marriage plans two months ago. “But Imran didn’t tell with whom he is getting married,” he said in a tweet. On the other hand, Imran Khan himself has denied all the rumors.

Rumours abt my marriage absolutely baseless. I have not gotten married. When I do I will announce & celebrate publicly.

With two divorces under his belt, one might have thought that it was time the 63-year-old cricketer-turned-politician might have decided it was time to hang up his sherwani and call it a day. However, that does not appear to be the case; in a recent interview with the Hindustan Times, the PTI Chairman said he will not give up the idea of marrying again and is actually thinking about it, one more, these days.

“It’s not in my blood to give up. But it takes a lot [the idea of marriage] is even more open than before. But marrying at 60 is not like marrying at 30,” Imran said during an interview with Hindustan Times. When asked what his thoughts were on the subject of married life versus bachelor life, the chief had this to say, “I would always choose married life. Because bachelor life is: all that glitters is not gold. It is very shallow and empty. It is a superficial existence. You cause a lot of pain. As a bachelor, there were a lot of heartaches, and I regret that ” the PTI chairman said.

“I am 63 years old and have been married for only 10 years, but I am more of a staunch believer of marriage now [after two divorces] than I ever was,” he added.

The former cricket married Jemima Goldsmith on 16th May 1995. However, the marriage ended in June 2004.

Khan, tied the knot for the second-time last year in January when he married British-Pakistani journalist Reham Khan in a private Nikkah ceremony at his residence in Bani Gala. They parted ways on 22nd October 2015.