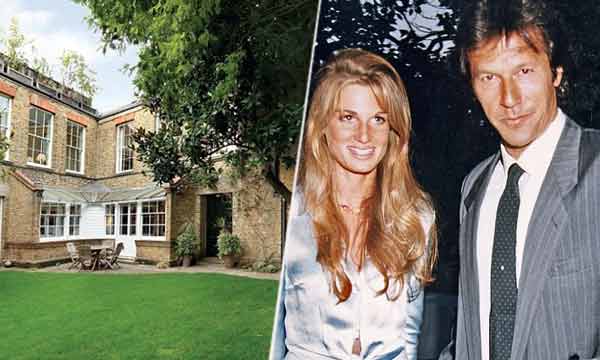 Imran Khan has adopted a lifestyle of austerity as the new Prime Minister of Pakistan. But ever wondered how he lived back in London during the time he was married to his first wife (now ex) Jemima Goldsmith?

According to Daily Mail, the home of cricket legend-turned-Pakistan Prime Minister in London is up for grabs. The pictures of the stunning house prove that it is a blend of class and luxe.

Jemima Khan Wins the Internet for Her Loving Tweets to Imran Khan!

Guess what’s the price of the house?

Located on the edge of Chelsea, West London, Imran Khan’s and Jemima’s home is on sale in the market for more than £8 million. The seven-bedroom property also includes a separate cottage. 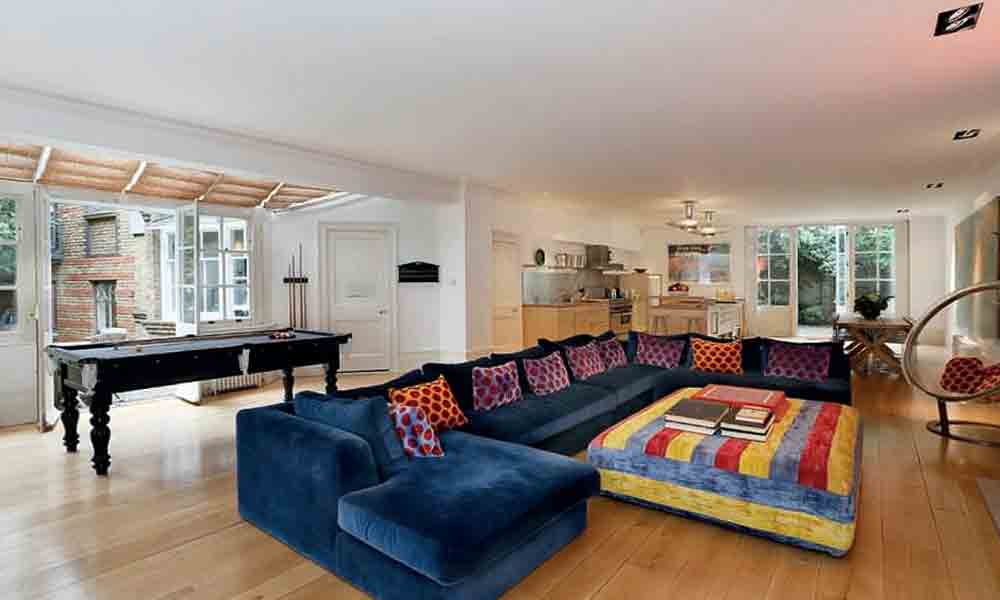 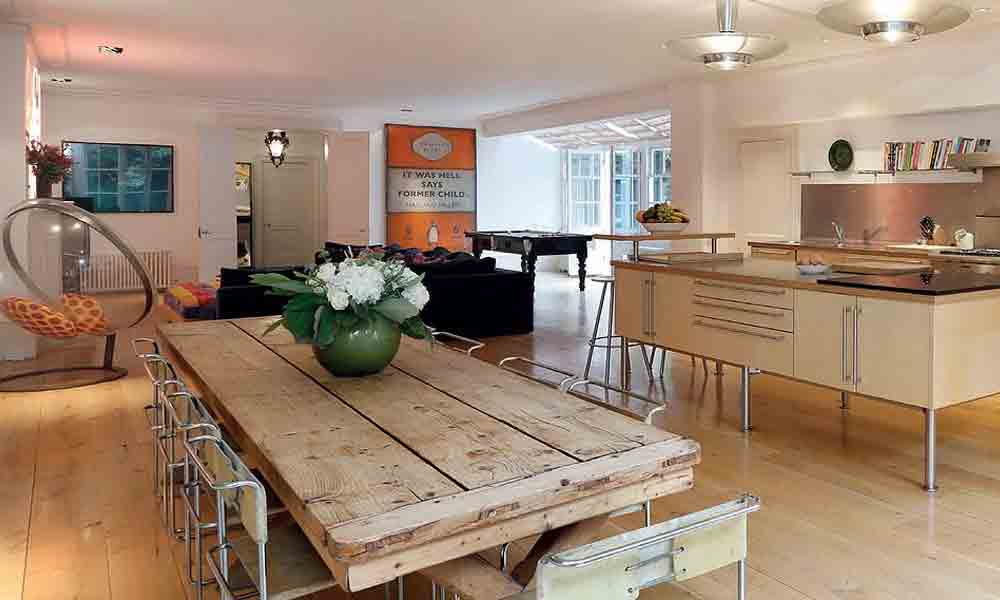 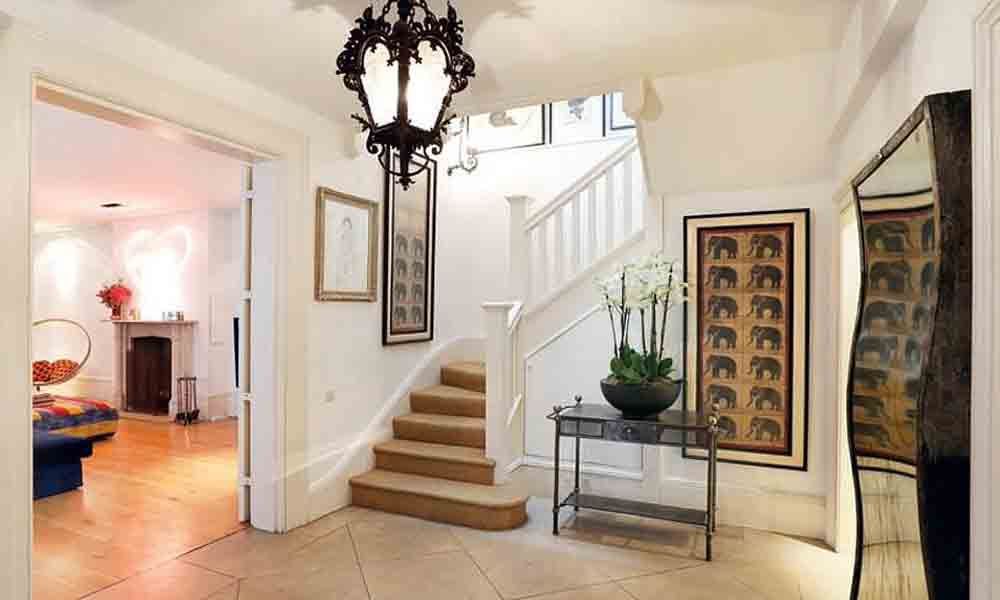 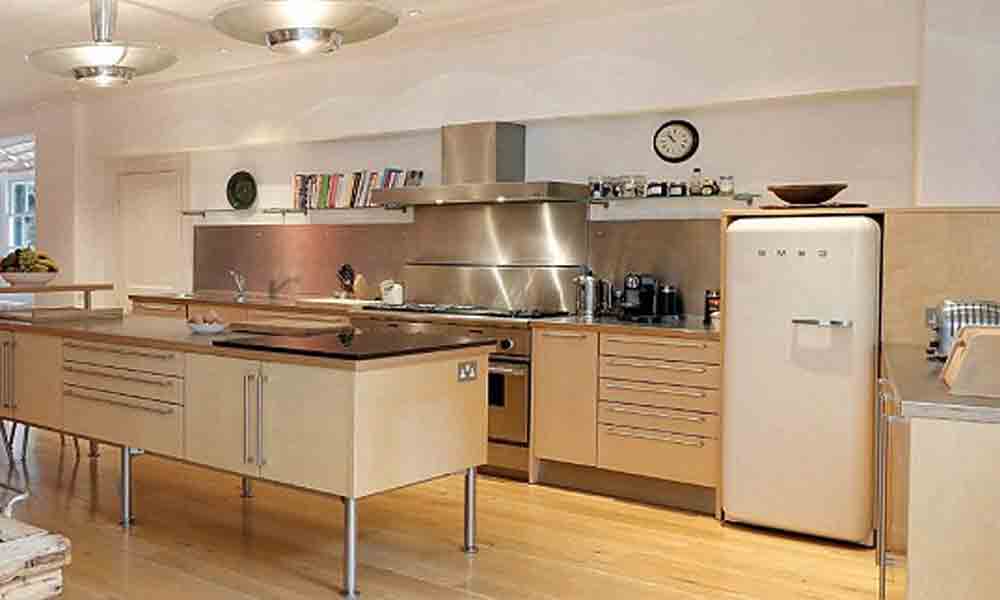 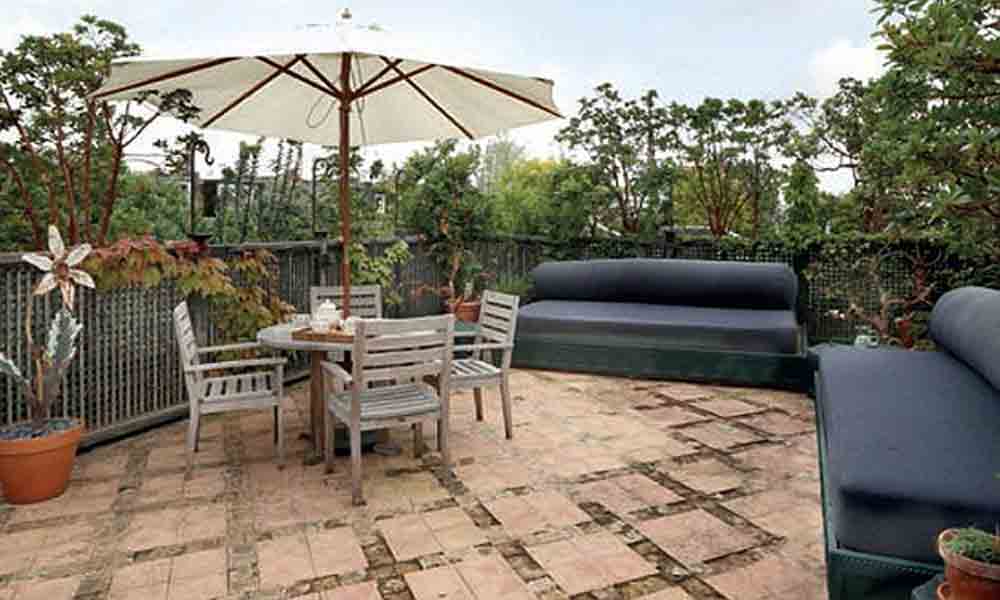 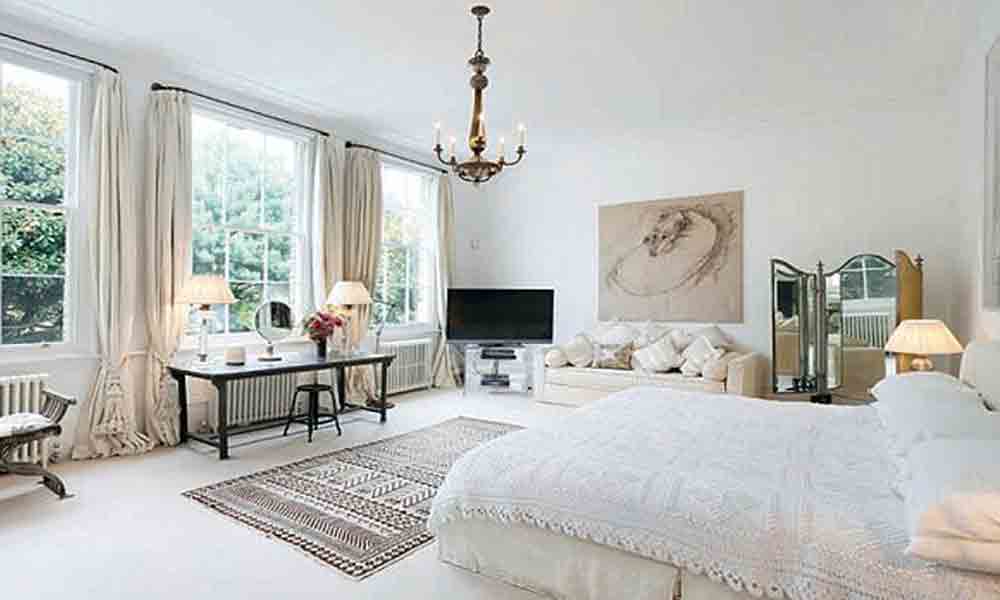 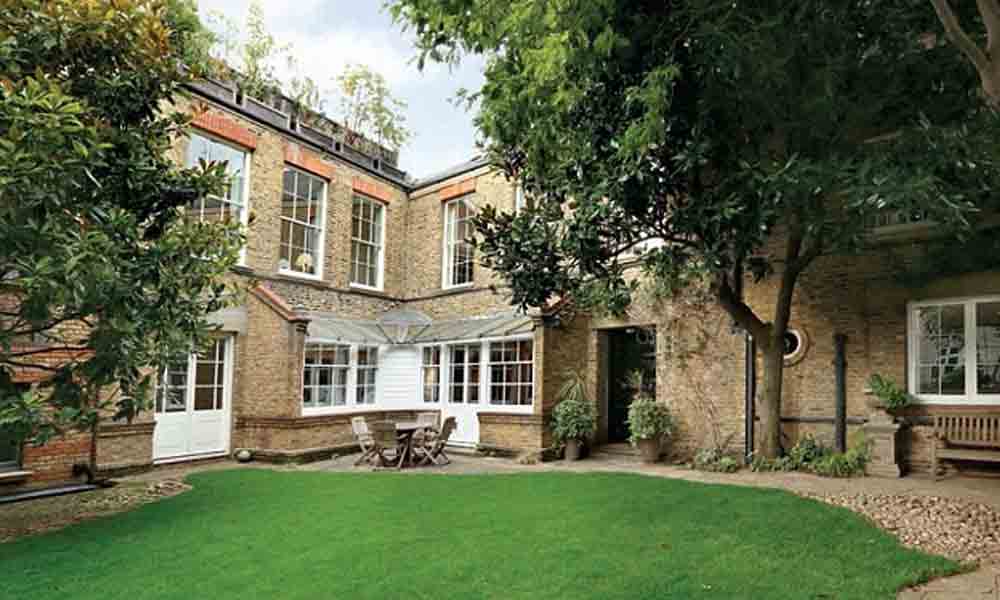 The British Heiress is selling the home after 20 years.

“I considered selling the house two years ago, but my children persuaded me to wait until they were at university”

Imran and Jemima parted ways in 2004. She decided to sell the accommodation now that her sons Sulaiman and Qasim no longer reside with her.

9 Things You Should Be Doing To NOT Spoil Your Kids

8 Tips To Land A Job Without Any Experience