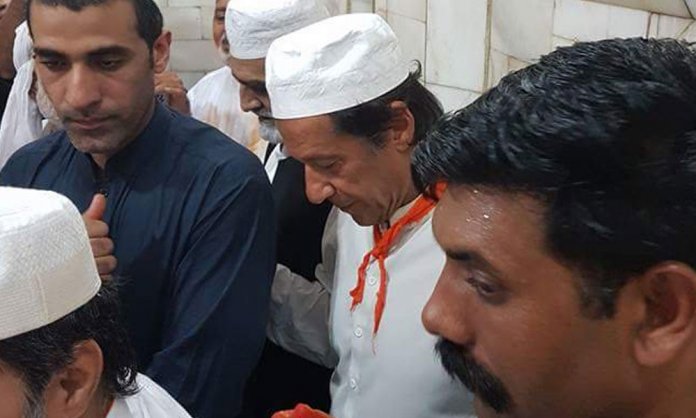 Imran Khan and Bushra Manika have made the headlines once again as the couple visits Baba Fariduddin Ganj Shakar’s shrine in Pakpattan.

The couple was spotted together paying respects to the saint on Wednesday.

As per the reports, Imran Khan had placed flowers on the shire and offered Fateha. The traditional chaddar was also placed on Baba’s shrine.

The power couple was welcomed by Dewan Azmat Said Mohammad Chishti, PTI’s candidate for the PP-192 and his wife. 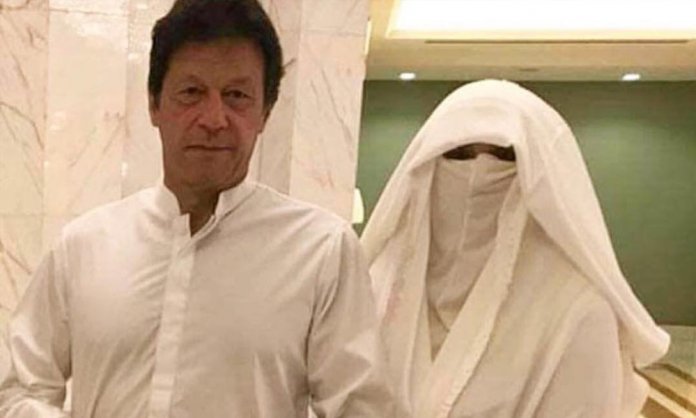 The Khans spent some time at the shrine with the custodian, Dewan Ahmed Masood Chishti, who performed customary activities in their presence. Chisti also placed a chaddar on Khan’s shoulder as per custom.

Bushra Manika, or Mrs Khan, placed flowers in front of Bahishti Darwaza which is also called the Doors to Paradise as her better half distributed sweets and edibles among locals.

Imran Khan pays a visit to Baba Farid Shrine and bows down at the entrance. 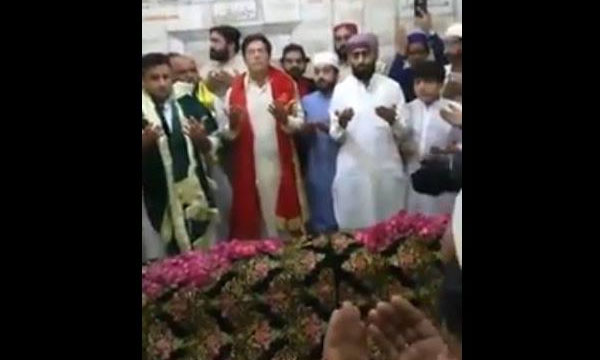 Earlier, the two were spotted going to Umrah. Even then the duo had made the headlines as their pictures and started to go viral on social media.

Somehow they always find one way or another to steal the spotlight for themselves with everything they do.

A couple that prays together, stays together! What do you have to say?