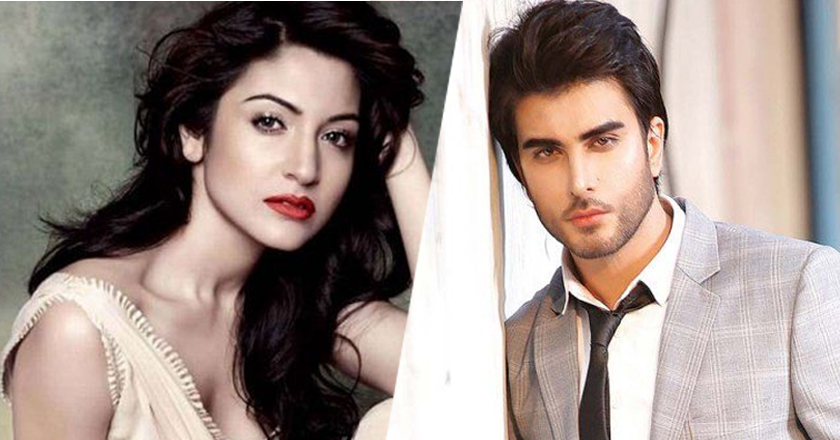 While we all can not wait for Karan Johar’s Ae Dil Hai Mushkil featuring Pakistani superstars Fawad Khan and Imran Abbas to hit the screen soon, the latest buzz is that the chocolate boy Imran will be seen as Anushka Sharma’s sibling in the movie.

Earlier, Abbas took to Facebook and paid his gratitude to ADHM’s team in this heart-warming status!

You need to check this super selfie snapped earlier featuring Imran Abbas and Ranbir Kapoor in the same frame. The Pakistani actor and the India actor took this selfie on the sets of the film.

The image is going viral on the Internet via social media.

The selfie itself is blurry and a half-capture of the actors’ faces.

Imran Abbas’s first role in a Bollywood movie was alongside Bipasha Basu in the movie Creature.

Seems he is all geared up for the launch of this movie, Ae Dil Hai Mushkil. Earlier, he accompanied the entire cast of the film n London which includes Ranbir Kapoor, Aishwarya Rai, Anushka Sharma and our superstar Fawad Khan.