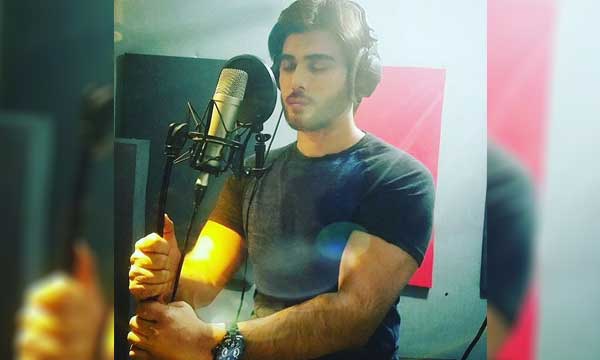 First, it was Ayesha Omer, then Urwa Hocane making a debut in the world of singing and now its former model and current actor Imran Abbas who showcased his singing side recently.

Singing a rendition of Raag “Malkons” a favorite of Mehdi Hassan fans, the Khuda Aur Muhabbat actor has got everyone from the ladies to the men swooning with his version of the song.

Check out the video below of Imran Abbas singing.

The acclaimed actor has a numerous following within Pakistan and across the border as well. The Ae Dil hai Mushkil star’s video on a rendition of Mehdi Hassan’s Raag was shared by thousands of his fans and received quite an appreciation for the melodious classic tune.

We can’t wait to see what other secret talents Imran Abbas has in store for us!

What did you think of Imran Abbas’s rendition of the legendary “Malkons”? Let us know in the comments below.

Fawad Khan’s Picture With Wife Sadaf & His Son is Breaking the Internet!