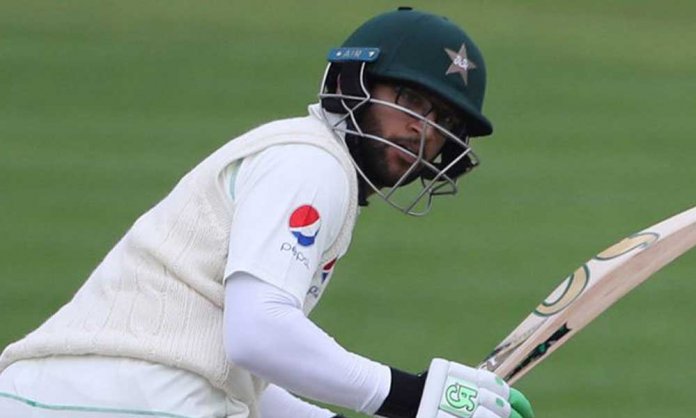 Imam-ul-Haq’s poor form with the bat continued on the opening day of the first Test match of the Pakistan vs South Africa 2018-19 series at Centurion.

The left-handed batsman faced 9 balls and scored a ‘duck’ before he was wiped cleaned by Kagiso Rabada.

Although Pakistan’s cricket team bounced back thanks to its powerful bowling – there’s still a long way to go for the green-shirts can claim victory.

Despite the comeback, Pakistani cricket enthusiasts are not coming slow and are savagely trolling the opener on social media:

Wouldn’t it be nice if we could just use a bottle opener instead? Just saying…

Mr. Imam has ‘Hulked’ his way to yet another low score !!

Why not? Maybe that’s his hidden talent, it might just work… 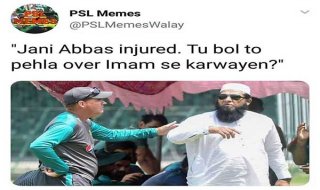 Don’t Worry fans my ‘Chacha’ will save me again !! 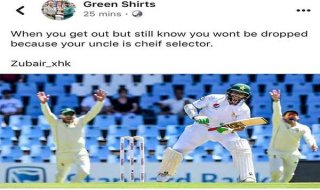 Oh, but doesn’t that mean Iman belongs in the Blind Cricket Team? 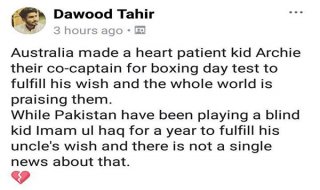 Twitterati have been attacking Imam left, right and center and we expect it to go on for the next few days only to gain more steam.

We will be keeping a close eye on this viral story.