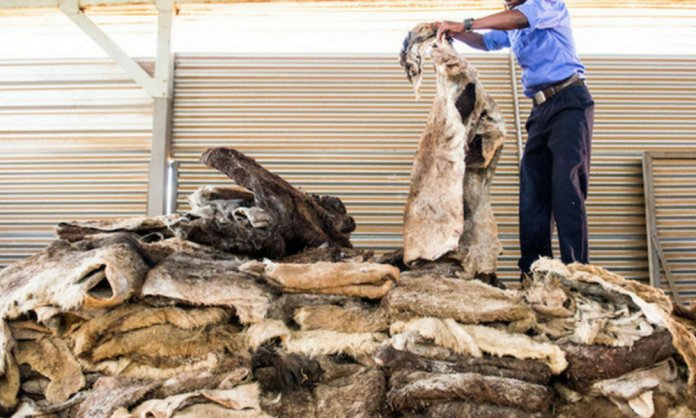 According to the deputy inspector-general (DIG East), Zulfiqar Lariq, the officials had recovered around 800 hides belonging to dogs and donkeys during an operation which took place at Korangi Industrial Area. 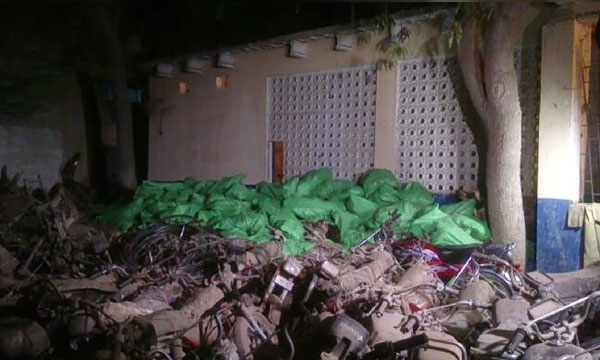 One of the suspects told the police that the animals were in Khyber Pakhtunkhwa and Punjab, and their meat was also sold off to different parts of Karachi and Hyderabad, even in posh areas.

The authorities at first said that the hides were placed in a warehouse in the area, however, later on, the statement changes, further remarks claimed they came across the bags which were found in 2 suspicious vehicles.

The police also arrested 4 individuals who were present at the site where the hides were found, cases have been registered against 2, one of them is an Afghan national. 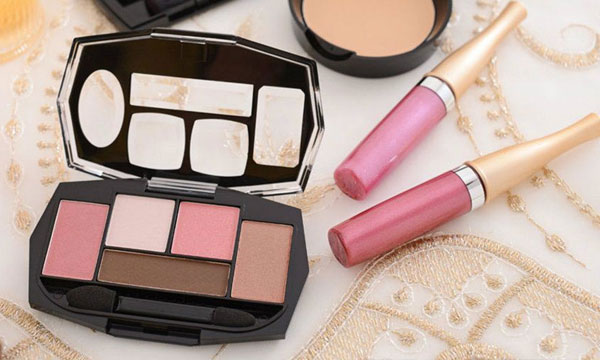 “I do not know where these hides are from and who they belong to. I have been working at this warehouse for 32 years; we only receive Rs5 per hide.

“We got these hides just last night and were told to move them to a different warehouse. We moved them and that’s when the raid took place.

“We were told that these hides are of halal animals. If I had known that they are not then I’d have never done this work,” the suspect added

An investigation is also in the midst of the illegal routes being used for such operations to stop the selling of donkey and dog meat in Karachi. However, the suspects have stated that the meat was in Afghanistan.

Nonetheless, the police recovered 4,736 donkey hides from 592 sacks during an operation in a shop in Karachi’s Gulistan-e-Jauhar Block 12 last week.

One Chinese national and six others, including a woman, were arrested for involvement in the heinous crime. It was revealed that the hides were brought illegally from Lahore to be smuggled abroad.

One Chinese national and six others, including a woman, were arrested for involvement in the heinous crime. It was revealed that the hides were brought illegally from Lahore to be smuggled abroad.

What do you have to say about this new discovery in Karachi? Share with us in the comments below!