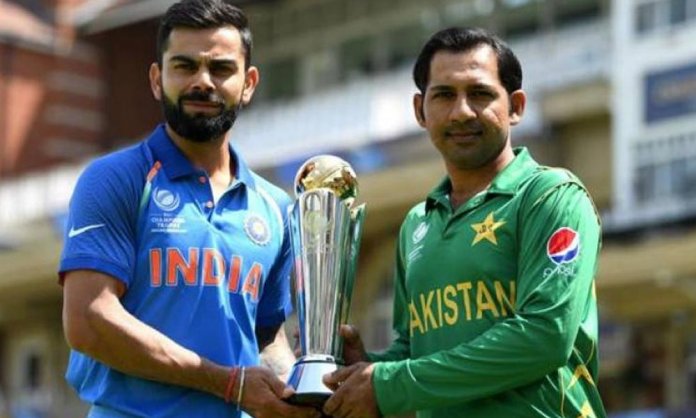 Armed forces will be deployed as a part of the biggest security operations at Old Trafford for the ICC World Cup 2019 clash between rivals India and Pakistan reports Cricket Pakistan.

The reason behind the deployment is to prevent possible terrorist attacks as both countries are already facing a political feud.

According to a report by Daily Mail, more than 500,000 individuals have applied for the 25,000 available for the match.

Not many details about the new security precaution have been shared, this includes the number of officials. Barriers will be placed and nearby areas will be closely monitored to provide a secure environment for the spectators and teams.

The officials will reportedly monitor the activities of both Pakistani and Indian teams throughout the stay. Both teams went face to face during Champions Trophy in 2017 where Pakistan emerged as the champions.

Although the tournament went smoothly, the rising tensions between the two countries have inspired hate-crimes amongst local residents in the United Kingdom.

Manchester Cathedral Gardens is another venue that will be closely monitored as more than 3,000 people are expected to attend where the match will be broadcasted live on a big screen.