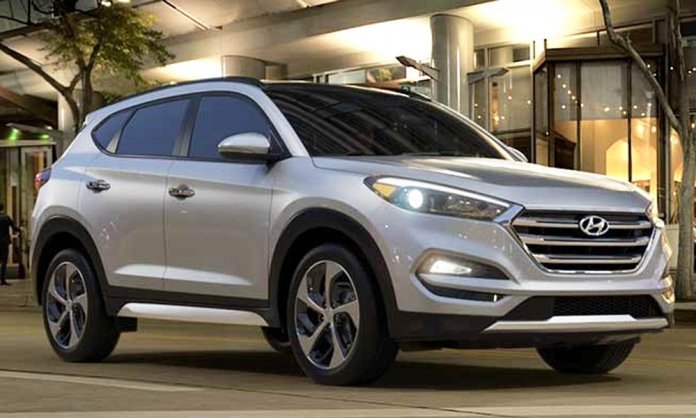 Hyundai-Nishat has started campaigns for the upcoming Hyundai Tucson compact SUV in Pakistan.

This means that the official launch of the Tucson is just around the corner! Furthermore, the automotive brand had put the SUV on display at the Pakistan Auto Show (PAPS) 2020 as a rival to KIA Sportage and likes.

With the slogan ‘Prepare for arrival’ Hyundai will launch the SUV in Pakistan very soon.

In Pakistan, the Hyundai Tucson will be different from the global variant. It will come equipped with a 2.0-liter petrol engine that produces 155 hp of power and 192 Nm of peak torque.

Moreover, Hyundai has not revealed whether it will come equipped with a 6-speed automatic or a 7-speed DCT. But, it will have an all-wheel-drive system on offer.

The recent Automobile Policy announced by the government has attracted various international companies have shown interest in setting up their production plants across Pakistan.

A few weeks ago, Hyundai announced that they will be launching four new models in Pakistan. At the inauguration ceremony that was held yesterday 20th of December, the company announced the first 3 models to be launched in the country.

The first three models that will be launched in Pakistan by Hyundai – Nishat are: 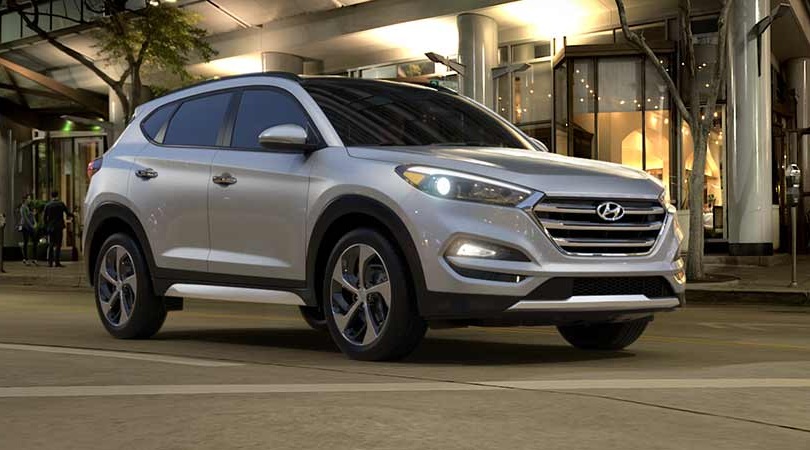 Out of the three models, the Hyundai Tucson is set to become the first car to be launched in Pakistan in 2018. The Tucson is a compact crossover SUV produced by the South Korean manufacturer Hyundai since 2004.

Hyundai – Nishat has signed an agreement with the Ministry of Industries and Production under the Automotive Development Policy 2016-21.

The new agreement will allow them to assemble and sell passenger and around 1,000 commercial vehicles in Pakistan, this information has been quoted by the Nishat Mills Limited.