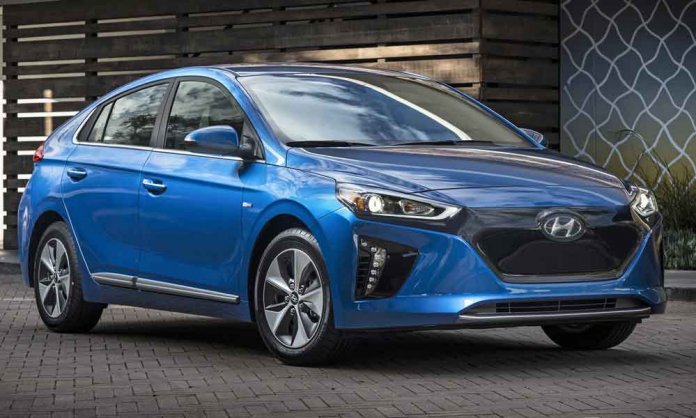 The Hyundai Ioniq 2019 is a compact five-door liftback manufactured and marketed by the South Korean manufacturer, Hyundai.

Givin massive competition to Toyota Prius, the Ioniq may also be one of the variants the automotive-giant might launch in Pakistan.

An Ioniq was recently spotted on the roads of Lahore, however, as of now, nothing can be said with certainty as there is no official word from the brand.

Update: The Ioniq has been spotted in Lahore, once again revealing more pictures about what can be coming next from the automotive giant. 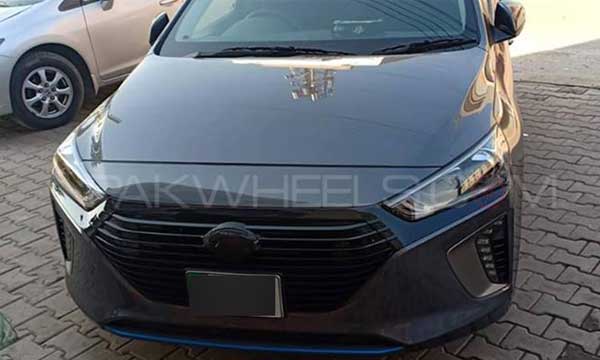 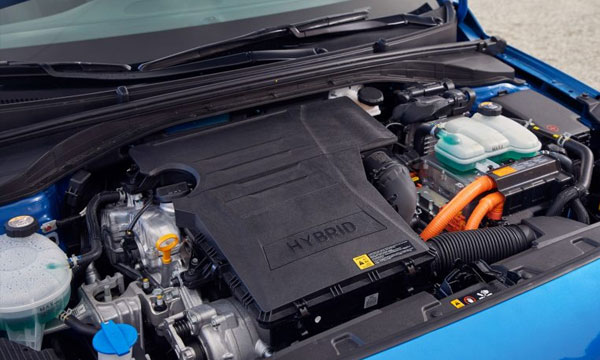 The Hyundai Ioniq 2019 is all about giving better efficiency and mileage to its drivers. Its 1.6L GDI DOHC 16-valve inline 4-cylinder engine gives an impressive 104@5700 horsepower at 109@4000 torque.

The front-wheel drive is powered by an Interior-Permanent Magnet Synchronous Motor to improve its performance on the road. It is also accompanied by a 6-speed EcoShift Dual Clutch Transmission with SHIFTRONIC for an extra boost. 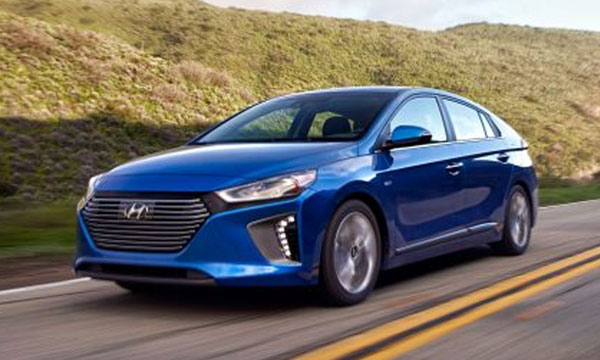 Ioniq Hybrid has plenty of cargo space for pets, sports gear, band equipment, you name it. Ioniq’s large hatch makes that space easily accessible, and its 60/40 split-folding rear seatback adds great space and flexibility for carrying both friends and stuff. 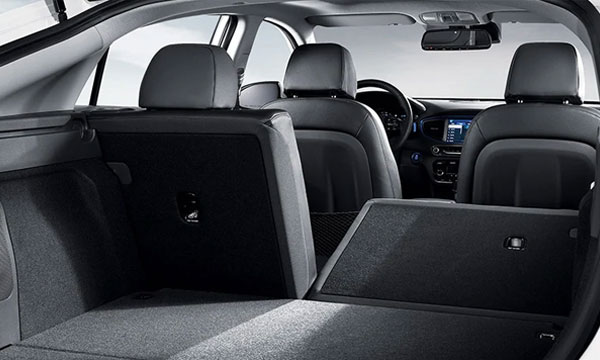 A simple button push and your front seats warm you up. With the standard Proximity Key in your pocket, you can unlock or lock your car, and start the engine with the easy push of a button. 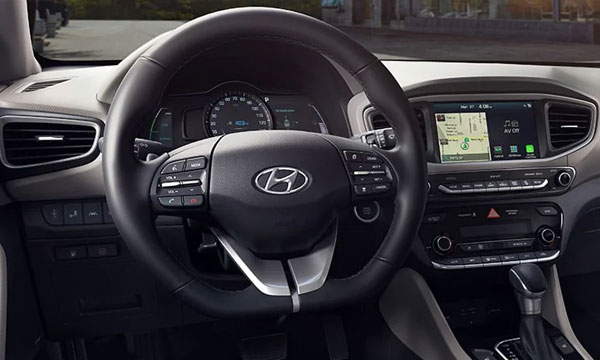 That’s not all, Ioniq memorizes how you and another driver like your seat and mirror positioned. Just press a button and your driving settings are automatic.