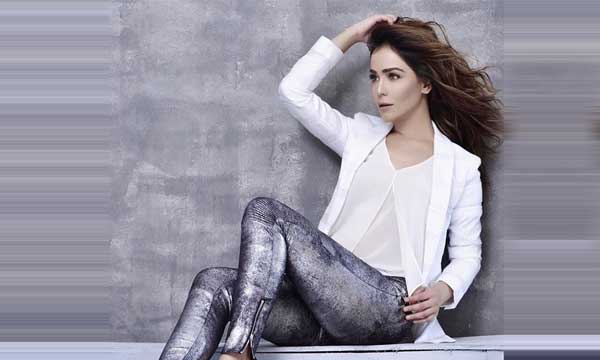 Humaima Malick never fails to speak her mind! What is more, she always stands up for rights of women all over the world! Recently, she took to Twitter to blast all those who blame women for being raped!

Her blunt statement comes just after the Indian minister slammed women for donning western dresses at a New Year’s eve celebration at Bengaluru where many of them become the victim of sexual assaults.

She made sure her followers realize that women, regardless of their dress-code, never invite men to assault them.

Reports reveal that many women were allegedly assaulted at the NYE party in Bengaluru.

“They try to copy Westerners not only in mindset but even the dressing, so some disturbance, some girls are harassed, these kind of things do happen,” he added.

Malick is amongst the first Pakistani celebrities to speak her mind on the burning matter.

Many Bollywood stars took to social media and bashed the Indian minister for his harsh views!

Abu Azmis misogynist remarks are a blot on our culture.Blaming the victim not the perpetrator is almost as heinous as the crime itself.

Argggh how this angers me.Sir punish the criminals not the victims. Women can wear what they want it's their choice. https://t.co/HSpRjlRq8A

Of course Abu Azmi is regressive. What about news channels interviewing him everytime shameful incidents like #bangaloremolestation happen?

It is about time influential women all over the world unite and make it clear that its the mindset of conservative men that need to be change rather than targeting females to change what they prefer to wear!