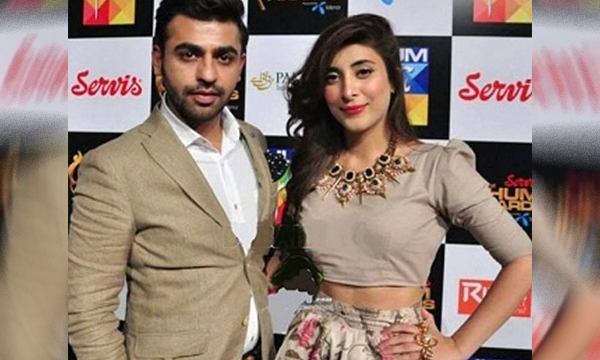 Seems like award season is in the air. After Lux Style Awards 2017, Hum Awards 2017 are all set to commence in the upcoming months. The nomination list will soon be out. But we have some exciting exclusive tidbits for you beforehand!

Sources tell us that the hip Pakistani celebrity couple, Urwa Hocane and Farhan Saeed have bagged a whopping five nominations in the list. Apparently, the drama ‘Udaari’ turned out to be quite lucky for the duo! What is more, the singer Saeed has enjoyed quite a musical 2016 and has been up and about performing concerts all over the nation.

Following are the 5 categories in which Urwa & Farhan got nominated!

The pretty-pair have also made it to the “Couple of the Year” category, owing to their much-hyped wedding last year.

We are eagerly waiting for the complete nomination list to be out.

Stay tuned to Brandsynario for more updates on Hum Awards 2017.