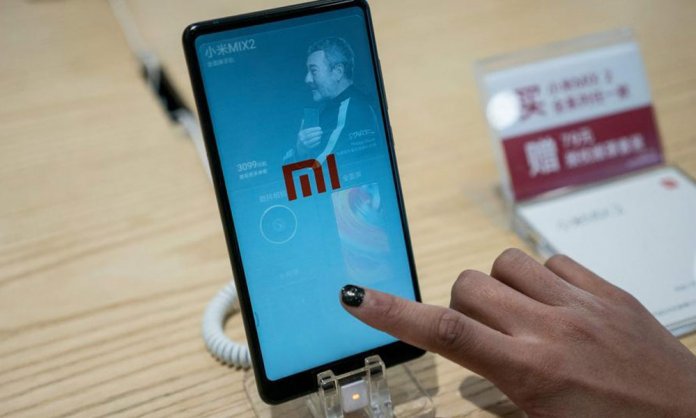 The first flagship smartphone from Xiaomi’s new sub-brand will be introduced on August 22, but reports and leaked footage have already revealed almost all there is to know about the Pocophone F1.

Xiaomi, one of the original ‘affordable’ smartphone pioneers, will follow in the footsteps of Huawei and BBK by introducing a sub-brand for an even more budget-friendly range, to compete with the likes of Honor and OnePlus.

‘Pocophone by Xiaomi’ is its global name, although in India it will be referred to as ‘Poco by Xiaomi’.

The first phone, Pocophone F1, which the brand is dubbing a ‘Master of Speed’, is set to launch on August 22, according to a tweet and official countdown website.

The Pocophone has barely been on tech radars for a week, but details have already leaked in full. Between Android Authority getting their hands on the device and a leaked video of it being unboxed, there’s not much left to discover.

The 5.99-inch device has a 18:9 aspect ratio and is powered by the Qualcomm Snapdragon 845. It comes with a 20MP selfie camera and a main camera setup with 12MP + 5MP dual pixel autofocus. Pocophone F1 will maintain an audio jack port for those not yet using wireless headphones and will support dual SIMs.

It achieved fairly impressive scores on AnTuTu (an Android performance benchmarker), close to those of a Galaxy S9 Plus, which is not bad at all. The report suggests that the F1 (6GB RAM, 64GB storage) will sell for around $490 (€430).

This supports a tweet from the brand that notes that “…while prices are creeping up with flagship smartphones now past the $1000 mark… we got back to basics and focus entirely on speed.”

The phone will be officially unveiled on August 22, in New Delhi, India.