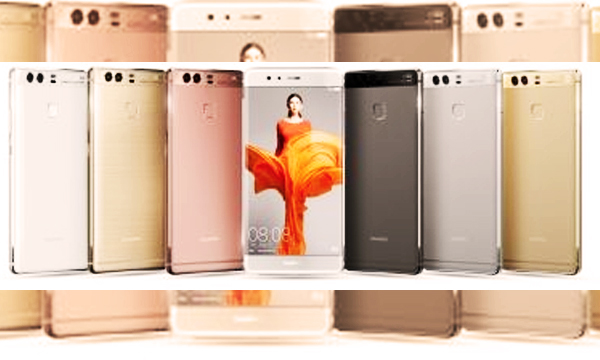 An official launch event for Huawei’s P9 smartphone confirms a partnership with camera brand Leica as well as price, specifications and a launch date for the April release.

On sale from April 16 with pricing to start at €599, the P9 and its larger sibling P9 Plus represent an opportunity for Huawei to further align itself with aspirational values. Its launch event was held in London, and the UK was among 29 first wave markets named by Huawei in advance of an April 16 regional retail debut across Europe and the Middle East.

Four videos were released in support of the launch:
The Art of Craftmanship

The reinvention of smartphone photography