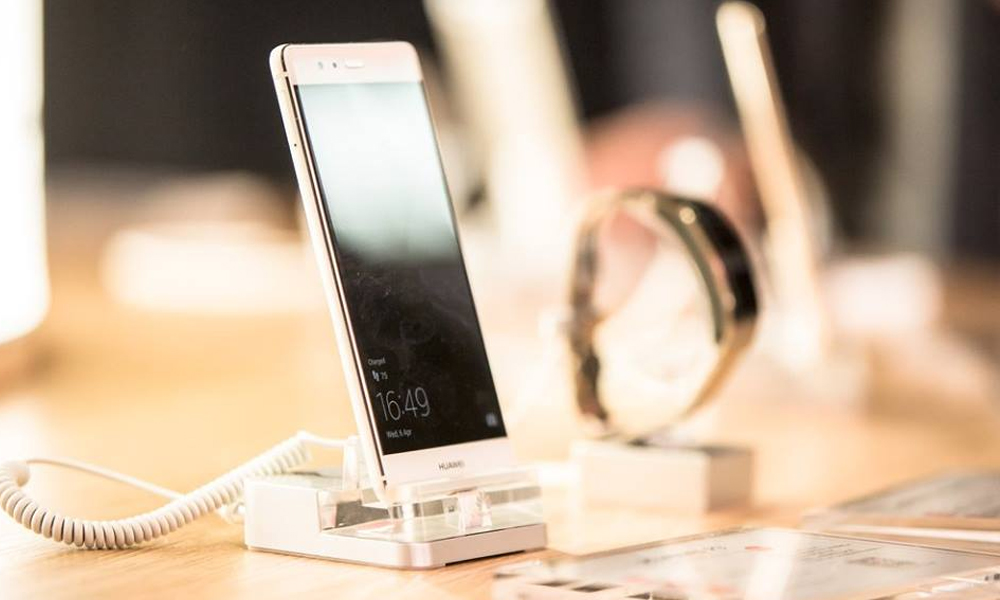 An official launch event for Huawei’s P9 smartphone confirms a partnership with camera brand Leica as well as price, specifications and a launch date for the April release.

See the complete specifications below: Its launch event was held in London, and the UK was among 29 first wave markets named by Huawei in advance of an April 16 regional retail debut across Europe and the Middle East.

The smartphone maker in late February announced the partnership with Leica, one of the most respected names in the camera industry, in a bid to improve its premium smartphone selection.

“We are going to launch our P9 flagship phone very soon and this is a product that we worked with Leica to produce,” Huawei deputy chairman Guo Ping said at a press conference held at their Shenzhen headquarters, where the company’s annual results were announced.

“We need to work with the strongest partners in this area to provide the best product,” Guo said, adding that the there is “fierce competition” in the consumer market.

Its consumer business grew 72.9 percent to 129.1 billion yuan, after it shipped 108 million smartphones for the year and attributed its growth to the growing influence of the Huawei brand.

The firm is one of the largest providers of network infrastructure globally, but its consumer products are less well-known outside of China.

Since its founding in 1987, Huawei has surged to become one of the world’s top manufacturers of network equipment, operating in 170 countries and expanding rapidly into consumer electronics such as smartphones.
But the company has been isolated from government contracts in some countries due to security fears.

Huawei has taken a leading position in the smartphone market in China ahead of Samsung, but its US offerings have been limited until its recent agreement to produce a Nexus phone for Google.