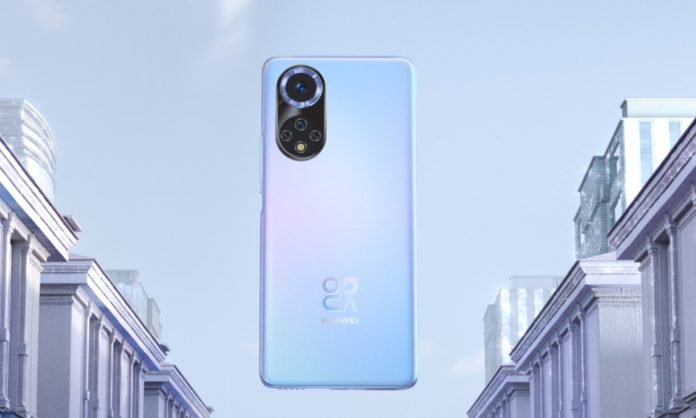 Huawei has always surprised tech enthusiasts with hardware and software innovations that are leaps and bounds ahead of other players in the industry. While some brands limit their latest and greatest features only to their high-end flagships, Huawei makes some of those features accessible even in mid-range phones. This is why the mid-range nova series is one of the company’s most popular smartphone series and accounts for 190 million Huawei nova users worldwide.

Recently, the company launched another addition to the nova series, the new HUAWEI nova 9. Dubbed as the Trendy Flagship & Camera King, it was crafted keeping in mind young millennials. Young consumers like their phones to be well-designed as phones have become part of their everyday life. They even use their smart devices as a mean of self-expression, and Huawei understood that and kept it in mind when coming up with this trendy flagship. They even incorporated some features previously seen on flagships into this new mid-ranger. 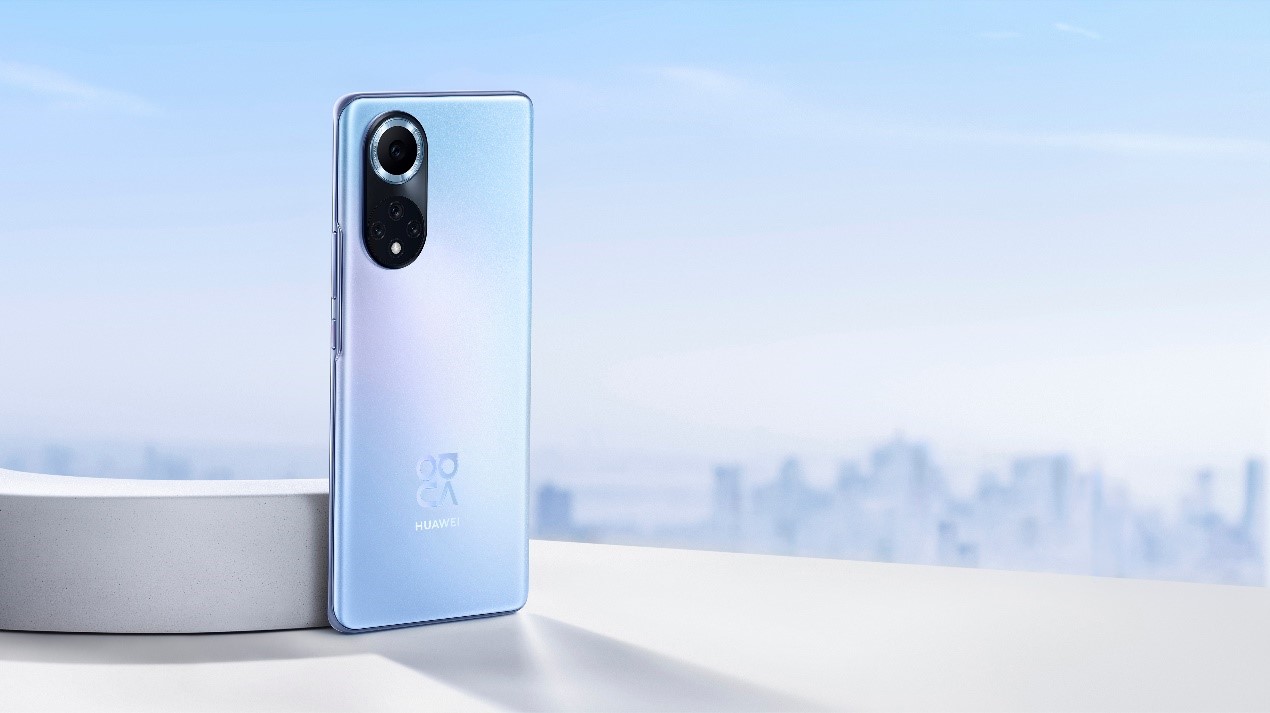 HUAWEI nova 9 boasts a stunning new colorway called Color No. 9 created using their proprietary Starry Flash AG Glass process. The glass surface of the phones shows off purple and bluish hues from different angles. This glass panel responds to spotlights in such a way that it creates beautiful vivid and colourful patterns. Under normal lighting, the panel will appear like a gentle gradient. The camera design of the HUAWEI nova 9 is the stunning Star Orbit Ring design.

The phone has a 6.57-inch display that tapers on both sides like a waterfall giving the viewers an

immersive experience. As it can render 1.07 billion colors, images are going to look vibrant. The display has a refresh rate of 120Hz and a touch sampling rate of 300Hz. All of these together will make the content of the screen smooth and responsive. What is even more impressive is that for a phone with all these, it feels comfortable to hold with a thickness of just 7.77mm and a weight of 175g.

Another opportunity that Huawei taps on to is the recent boom in the content creation field. People are no longer just consumers of content. They are also content creators. So, the HUAWEI nova 9 is bringing a well-equipped camera to mid-range smartphone consumers, and that’s a huge plus.

Phones get more and more powerful, and people rely on their smartphones more than ever. So, there is a huge demand for smartphones with bigger batteries. The 4300 mAh battery in HUAWEI nova 9 is a significant upgrade. It is also coupled with the 66W HUAWEI Supercharge, which enables the battery to fill up from empty to 100% in just 38 minutes. A quick 15 minutes of charging can bring the battery to 53%.

With the Distributed File System, the HUAWEI nova 9 can also function as a wirelessly connected external storage unit for the PC, meaning users can access the files they want more easily than ever before. This means when users are drafting an email on the PC, they can add smartphone files as an attachment or when they see an image they like when browsing the internet on the PC, they can save that image directly to the smartphone.

The innovative and secure AppGallery comes pre-installed on the HUAWEI nova 9. Users can search for and download a wide range of high-quality apps from it.

HUAWEI nova 9 is a competitively priced smartphone with a great design, an industry-leading camera system, a 4300 mAh battery with 66W fast-charging, and well-integrated connectivity features that make it not only an appealing choice for the young millennia’s but also a game-changer in the mid-range phone segment.