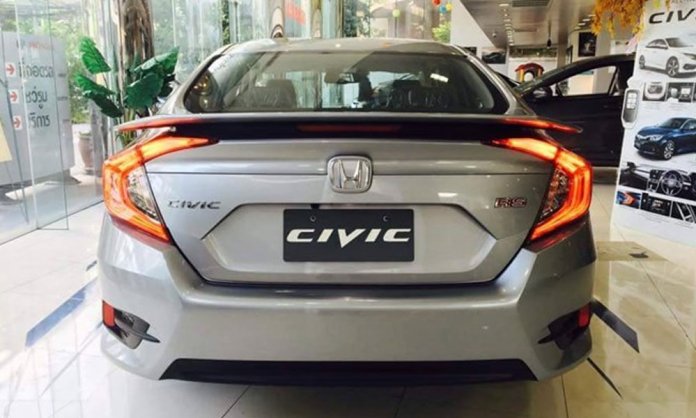 The company has announced free of cost airbag(s) replacements. 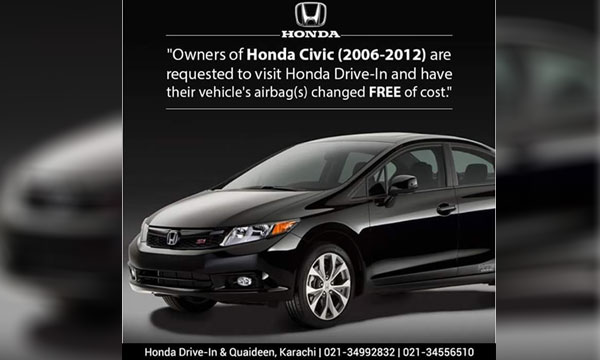 Previously, the company was in the news for all the wrong reasons. Honda blamed petrol suppliers for supplying harmful fuel which eventually caused problems in the engines resulting in fires.

Before that, the company received backlash for ‘tricking’ customers by trying to hide a recall in the form of an upgrade but failed. Honda has been criticised for its safety features, which is why the company is now focusing on such matters as for them, their customers value the most. 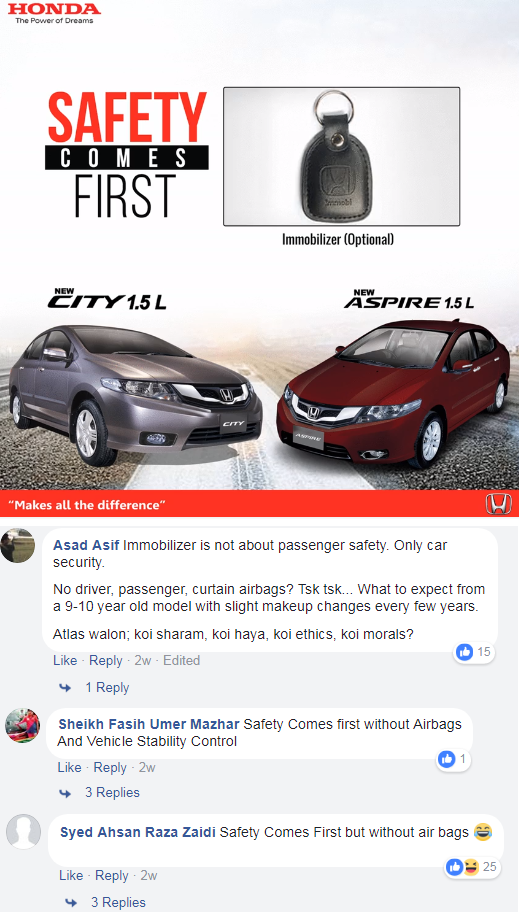 Honda Drive-In is also offering a free battery throughout the month of January for all customers.