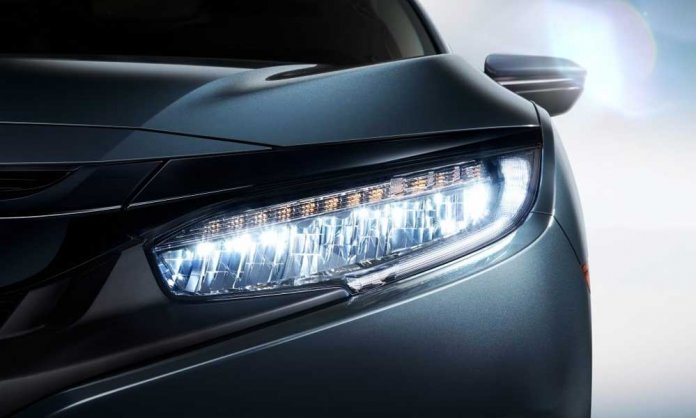 Honda Atlas Pakistan has teased the coming of a new vehicle on both their website and social media.

Though the teaser does not reveal much about what the automotive giant may have in store, however, the headlights do give away the biggest if clues!

The image reads, ‘Better Buckle Up!’ with activated hazard lights of a car which makes us wonder, does Honda plan on launch the Honda Civic Facelift 2019?

The 10th gen Civic was introduced about 3 years back, which means a facelift variant was expected.

This theory is second by the recent price revisions, as the brand announced that the revised prices of Civic variants will be ‘announced later’ and now a campaign has come forward.

We do not expect much changes to be made to the facelift variant given the revisions in the price and the constant variations in the currency.

The 2019 Honda Civic facelift was officially unveiled at the 2018 Thai Motor Expo in Thailand.