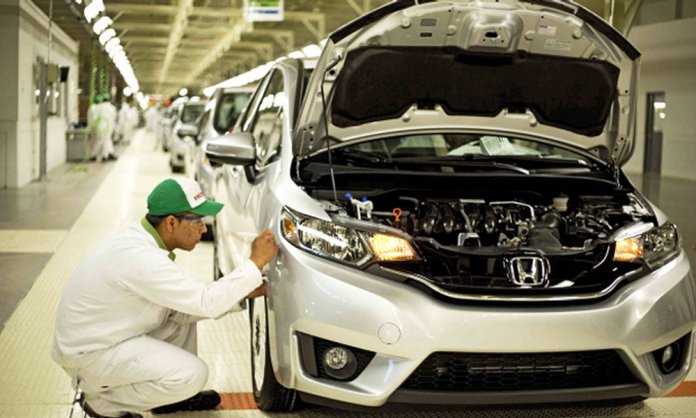 Honda has been forced to shut down its Sayama car assembly and production plant near Tokyo after the WannaCry ransomware infected its computer network.

This is the same virus which infected millions of machines worldwide by infecting the well-known tech giant, Microsoft. It uses loopholes in its security system, which makes the piece of technology vulnerable. The affected Sayama plant produces car units which are exported all around the world, including Pakistan. The plant makes famous Honda Accord, Odyssey and StepWagon minivans models.

The company had also informed that the same virus had affected other plants across Europe, Asia and North America despite efforts to secure its systems in May 2017 when WannaCry caused widespread disruptions everywhere.

Last month, Nissan and Renault were also victims of the virus. It made them force stop production units in Japan, UK, India, France and Romania. The virus seems to be infecting companies and systems using aging technology and outdated software and this appears to be the issue which caused issues all over the world.

There is no say on how long will it take for productions to kick start again.