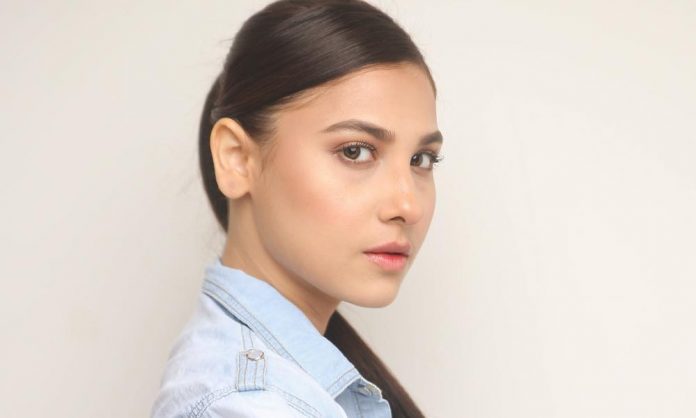 Recently, the gorgeous actress Hina Altaf came out and narrated the horrifying tale of how she was physically abused by her own mother.

The starlet opened up in an interview with Samina Peerzada where she talked about her complicated past, including her abusive mother and details of her emancipation.

My make-up team always used to ask me about that marks BUT I was always WITHOUT AN EXPLANATION.

Hina Altaf further highlighted the issue that when a girl wants to focus on her career, her parents don’t support her. But her struggles made her a stronger person.

It’s a mark of strength as it made me a stronger person.

Watch the teasers below!

For such a young woman, Hina has been through so much, and it’s inspiring to witness how strong she continues to be in the face of such adversity.

A couple of months ago, the actress took to her Instagram account and revealed her dark experiences.

When everyone in this world shares their picture with their mothers … I share my wrist … showing off the name of the man who supported me in every possible way any blood relation would … HAPPY MOTHERS DAY !!! To the person who hugged me even in my darkest times with my darkest flaws… I LOVE YOU … How proud I am to have this man in my life … more then a mother greater then a father … HERO FOR ME!!! #ALAM ❤️

What are your views on the post? Let us know in the comments section below.