Home Media / Advertising This Hilarious Webseries Has Taken the Internet by Storm!
Advertisement 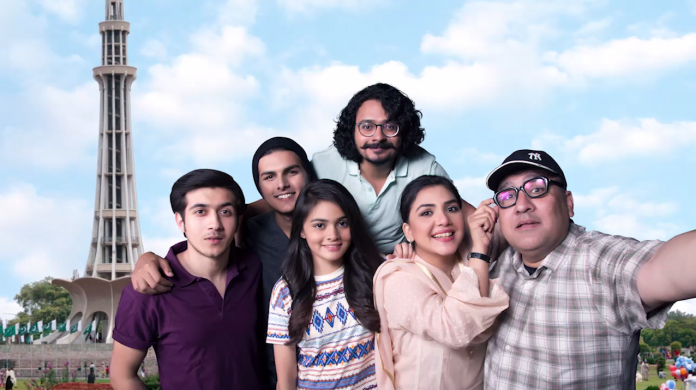 Kenwood’s latest webisode series has raised the bar establishing itself as the leading brand in Pakistan in the category of home and kitchen appliances.

Taking on an innovative approach, the brand’s initiative in the industry through the digital web series is making waves on social media with its second episode of ‘Middle Se Ooper’ campaign.

The first webisode introduces us to the Mujahid family as they move into their brand new house and deal with their novel and contemporary lifestyle.

With a new locality, there were also bound to be some new ( interesting ) neighbors to deal with – enter Hira! We are introduced to the cool and full-of-life neighbor, who helps the family decide on what to do with some of their ‘antique’ furniture.

Here’s Why Kenwood’s ‘Middle Se Ooper” Webisode Series is a Must Watch!

No desi family is complete without a nosy maid!

Just then we see that Erum is a little different from the regular maids the family has had before. Not only does she know about the latest pop culture, but she can also hold her own in just about any conversation even if it’s about Game of Thrones.

However, with Erum being as modern as she is, her salary expectations are also just as advanced and cause a slight clash between the mother and her. Meanwhile,  the rest of the family is hooked on her charm and see no issues with the rates that she has quoted.

When the matriarch of the household takes Erum to the side, we are all lead to believe that things will end negatively. However, we then find out that the mother has gone on to successfully negotiate with Erum, not being charmed by her as much as the rest of the clan.

This now means that we will be seeing Erum return in future episodes. Given her chemistry, with the cast, this can only spell good news for the series. After all, her hilarious avatar is what really makes us ROFL.

The Character of Wannabe Uncle Shahid is NOT to be Missed!

He is one of the funniest characters in the family, being the last puzzle piece which binds everyone together with his humor.

One of the most relatable things about Uncle Shahid is that we all have a friend or relative who is exactly like him, the one famous for making ‘khayali pulao’ without a single penny in his pocket.

Not only is the overall acting in the show top-notch, but the on-screen equation between all the characters is what helps the show stand head and shoulders above all the others right now.

For those who have missed the second webisode can watch it here!

Every webisode in the series is set to be very family oriented to reinforce cultural values.

The brand has ensured that today’s young generation should realize that no matter how contemporary they get with age, old will always remain gold.

Some moral values, principles, and standards passed on by our elders are the foundation of all human relationships and shape a positive attitude towards the society.

Kenwood highlights this in the first episode when the kids disagree with their mother on the placement of the antique decoration. However, their funky neighbor Hira ascertains them that the piece-of-art was to be lauded and can add beauty to their home.

Similarly, episode 3 will focus on the same idea with its extremely amusing ‘curry scene’. But let’s keep it a mystery for you guys!

NOW WE CAN’T WAIT FOR THE NEXT EPISODE!

Episode 3 is set to be on air on the 20th of January. Given how the first two episodes have shaped up, it is going to be interesting to see just what the family does next. 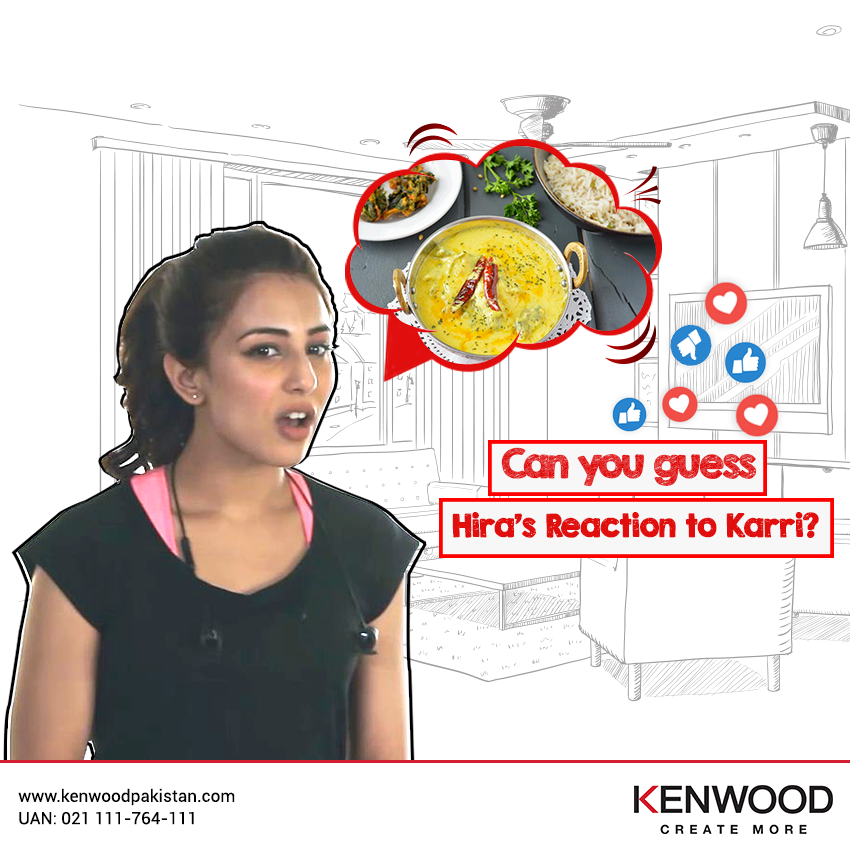 We are kept in suspense hoping that Hira and Erum will make return appearances, but given their establishment as active members of the show in the first two episodes, they are bound to make a return sooner, rather than later.

However, there is only one way to find out what happens next and that is by tuning in on the 20th to find out just what’s on the family’s agenda this time around.

You can watch the webisodes on Kenwood’s official page by clicking here.