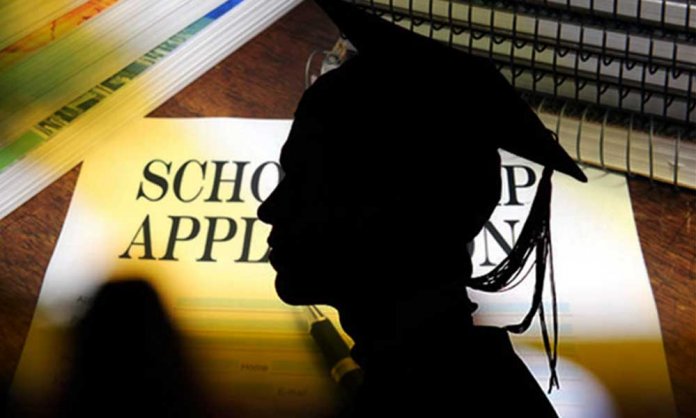 The Higher Education Commission (HEC) of Pakistan has declared 70 of its Ph.D. scholarship awardees as defaulters.

These defaulters will now be required to pay their program fee to HEC in full as well as pay a 25% penalty.

According to the rules of HEC, each scholarship recipient is required to return immediately upon completion of their program from abroad and serve Pakistan for a period of 5 years minimum. Failure to do so gets them marked as defaulters.

A group of 13 female and 57 males in total were documented as defaulters who decided to stay back after completion of their studies. They were rewarded 100% scholarship for their programs titled  ‘Overseas Scholarships for MS/MPhil Leading to Ph.D. in selected fields, Phase-II’.

Their names and photographs have been publicly posted on the official HEC website.
The notice issued to the defaulters mentions that they are now supposed to pay the fee along with the penalty since they failed to return and serve Pakistan for 5 years.