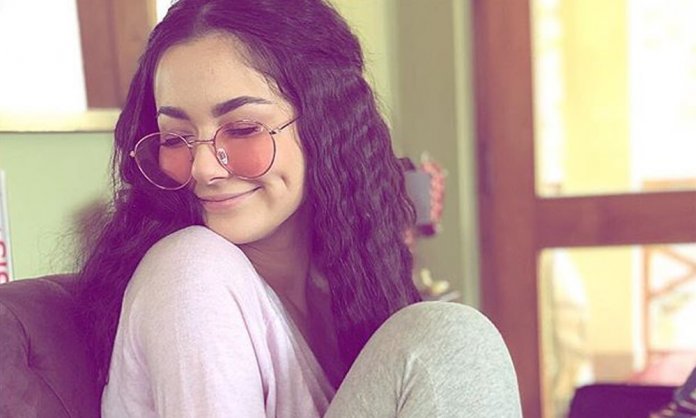 With her adorable smile and bubbly personality, Hania Aamir is gradually becoming one of the most loved celebrities in Pakistan.

Apart from being a super fun persona, the actress has also become a favourite for her fuss-free fashion statements.

Recently, the actress took to her Instagram account and shared a cute video which has been doing all rounds on social media.

In the video, we can see Hania Aamir playing the tune of a classic song ‘Jab Koi Baat’ on Piano and we really need to say, she is a total pro at it.

Also, we can be seen unleashing her inner child and like always, she has left us awestruck with her cute antics.

And one cannot stop gushing about her cuteness!

On the box office front, Hania Aamir is one of the top actresses of Lollywood with back to back hits since her big success in Janaan in 2016. This year she has also appeared in Parwaaz Hai Junoon where the audience appreciated her acting a lot.

Did you like Hania Aamir’s video? Let us know in the comments section below.