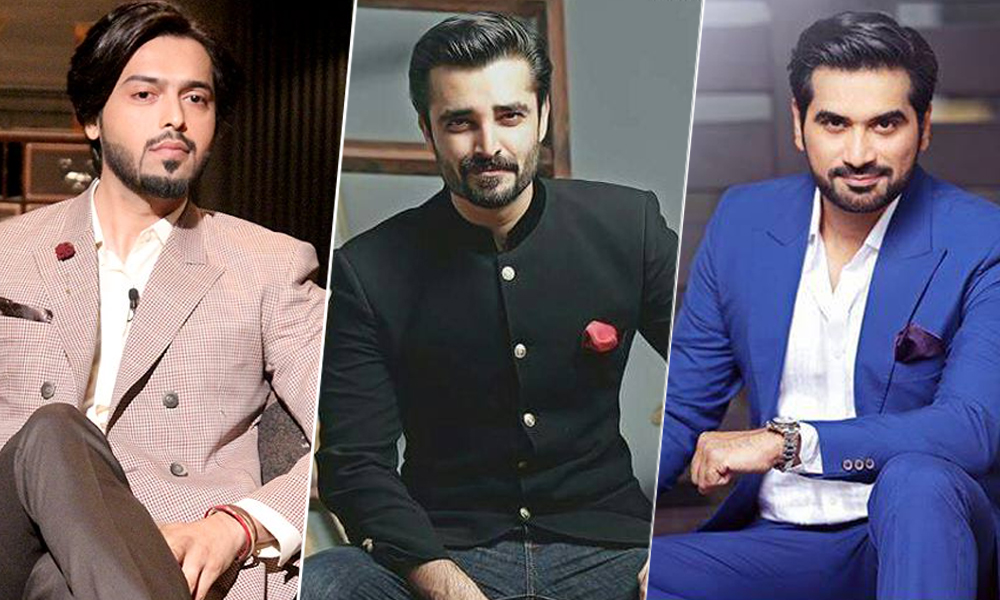 Ever wondered who is the most popular actor is Pakistan? With our entertainment industry brimming with talent and so much competition between our heartthrobs, a ranking on who is the best male celebrity of the nation is much needed! Apparently, it is Hamza Ali Abbasi who has beaten all and risen to the top!

According to star rankings revealed by Boxofficedetail.com for September 2016, Hamza Ali Abbasi, Humayun Saeed and Fahad Mustafa are currently the three leading actors in Pakistan. The box-office website has devised the sorting to calculate the star power and profitability of the actors in their movies!

See the details below, as revealed by Boxofficedetail.com

Shan Shahid has bagged the fourth spot on the list while Danish Taimoor makes it half way to the list.

The emerging talent comprising of Bilal Ashraf, Adeel Hussain and Sheheryar Munawar have lower  points as they all have only one movie released in Pakistani cinemas till date.

The rankings were formulated by allocating one point on each crore of the collections that were reaped by the movie in first 3 days. All Pakistani movies that contributed to the revival of cinema were included in the calculation of who is the most bankable superstar.

Hamza Ali Abbasi made his stellar silver screen debut in Waar and later starred in the rom-com, Jawani Phir Nahi Ani. He is all set to play a lead role in Hum TV’s upcoming movie Parwaaz Hay Junoon.

Meanwhile, Humayun Saeed has starred in Mein Hoon Shahid Afridi, Bin Roye and Jawani Phir Nai Ani failed to beat Hamza to the throne! What is more, Fahad Mustafa has taken the whole industry by storm with his acting trysts in Na Maloom Afraad and the recently released, Actor In Law!

Shockingly, Shaan has starred in powerful projects like  Khuda Key Liye, Waar and Operation 021 but didn’t make it to the top 3 popular stars.

Who is your favorite Pakistani Movie Star? Let us know in the comments below.