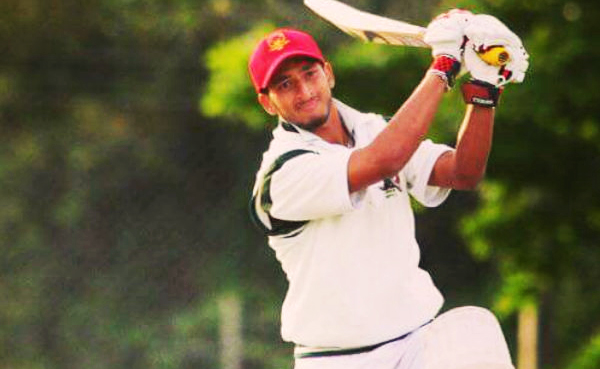 Hamza Ali, a Bristol-born talented young bowler died on Thursday after falling into river Avon. Local authorities were contacted and were asked to come to the river at Saltford in Somerset around 17:20 British Standard Time.

However, when Ali was taken to the hospital he was reported to be responsive but later passed away. Steve Kirby who is the head coach of MCC paid his respects to Ali and described him as an impressive young man who had a profound impact on his teammates. Steve expressed deepest condolences to Hamza’s family at this hour of mourning.

He went further and said that Hamza managed to make his place in the squad in a very short span of time and left quite an impact on the squad, on and off the field with a very friendly and positive outlook.

Some terrible news to hear about the passing of Hamza Ali. Thoughts and prayers are with his family.

Ali made his first-class debut for Hampshire in April against Cardiff MCCU, taking 2-59 in the match.

Black arms bands were worn by Hampshire players as a mark of respect for Ali during their T20 Blast match against Surrey at The Oval on Thursday.