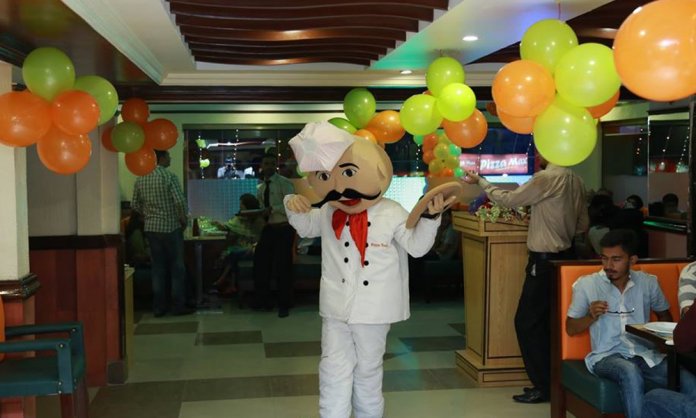 Amidst all the shopping, eating, and coffee-chugging joints to be found in our gem of a city, Karachi was once also a bursting home of shisha cafes.

The desi hookah snaked its way into the hearts (or rather, lungs) of Karachiites and became one of most loved past times.

However, over the years, the police’s crackdown against shisha bars across town led to the shut down of various popular centers. Authorities had sealed numerous shisha centers and had taken several lawbreakers into custody.

Very few try to secretly exist in the city and if they are lucky, they are never caught by the cops.

However, one eatery in Gulshan-e-Iqbal has now come under fire for having a shisha bar!

Shisha Lovers who use to hang out at Pizza Today in the area will hate to know that the police raided the eatery in a fresh operation and arrested 3 youngsters while smoking hookah.

According to the reports, the restaurant manager has fled from the police, however, an FIR has been lodged.

Last year in February, the government has imposed a complete ban on Sheesha smoking for commercial use in order to curb the dangerous effects of sheesha to health.