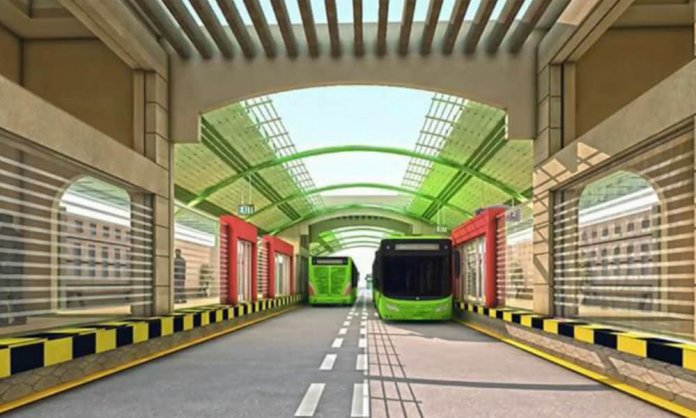 Under construction, Green Line Metro Bus Karachi Project is a federally funded development program in the city of lights.

With the first phase of the project expected to be completed by May or June 2018, the Green Line Bus service will be operational from Surjani town to Guru-Mandir.

With accommodations for 400,000 commuters, the Green Line project will become one of Pakistan’s largest metro bus network.

Speaking about the project, Chief Executive of Karachi Infrastructure Development Company Limited, Muhammad Saleh Farooqui said that both the federal and provincial government are fully supporting this project and are cooperating in all possible ways.

With the construction causing fury for the Karachiites, complains of road blockage and traffic jams are the side effects of the construction that has resulted from the Metro Bus project in Karachi.

Top 5 Private Investment Destinations: Pakistan Makes it to the List!

Till then, check out the latest pictures that reveal the progress of the project. 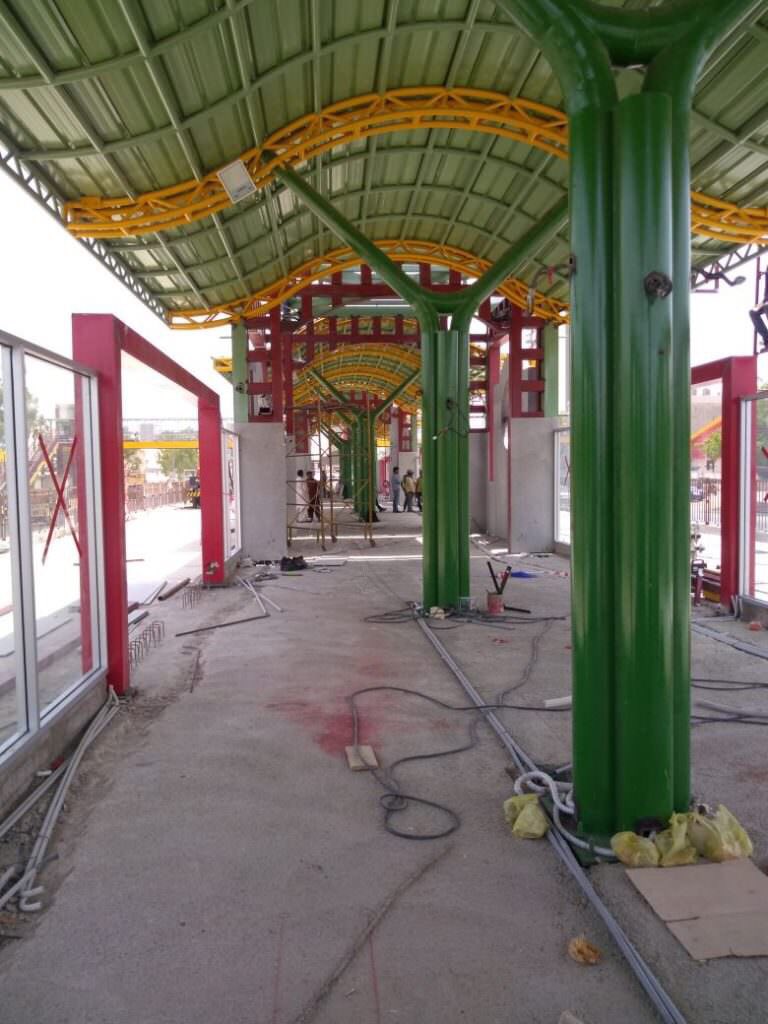 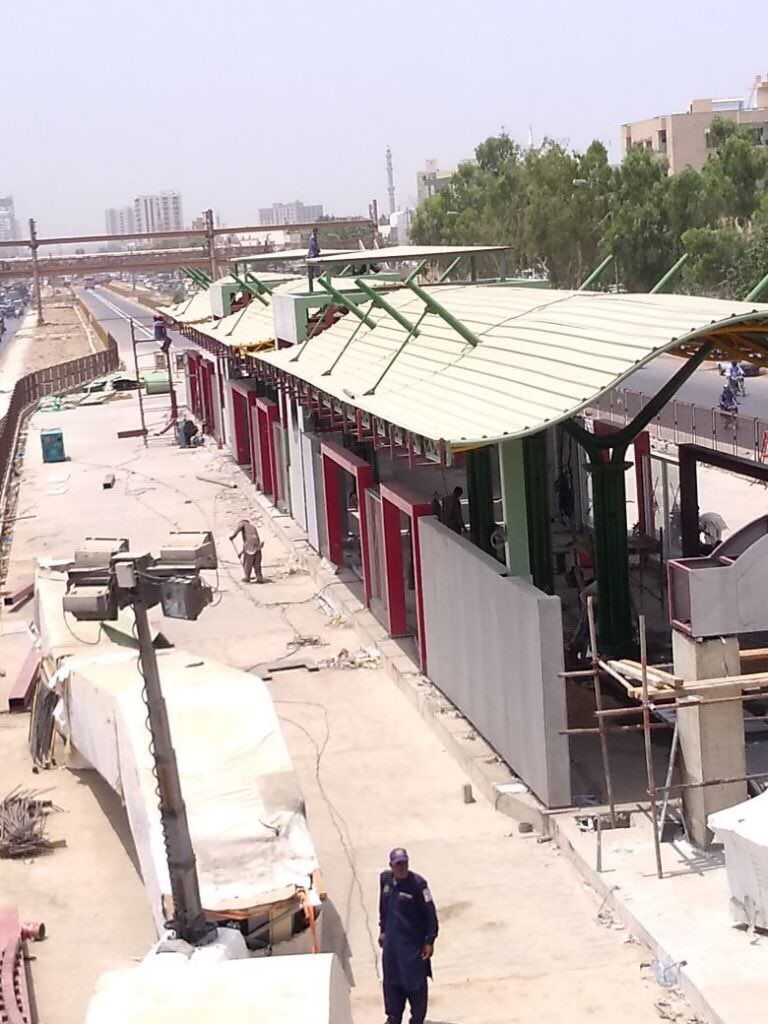 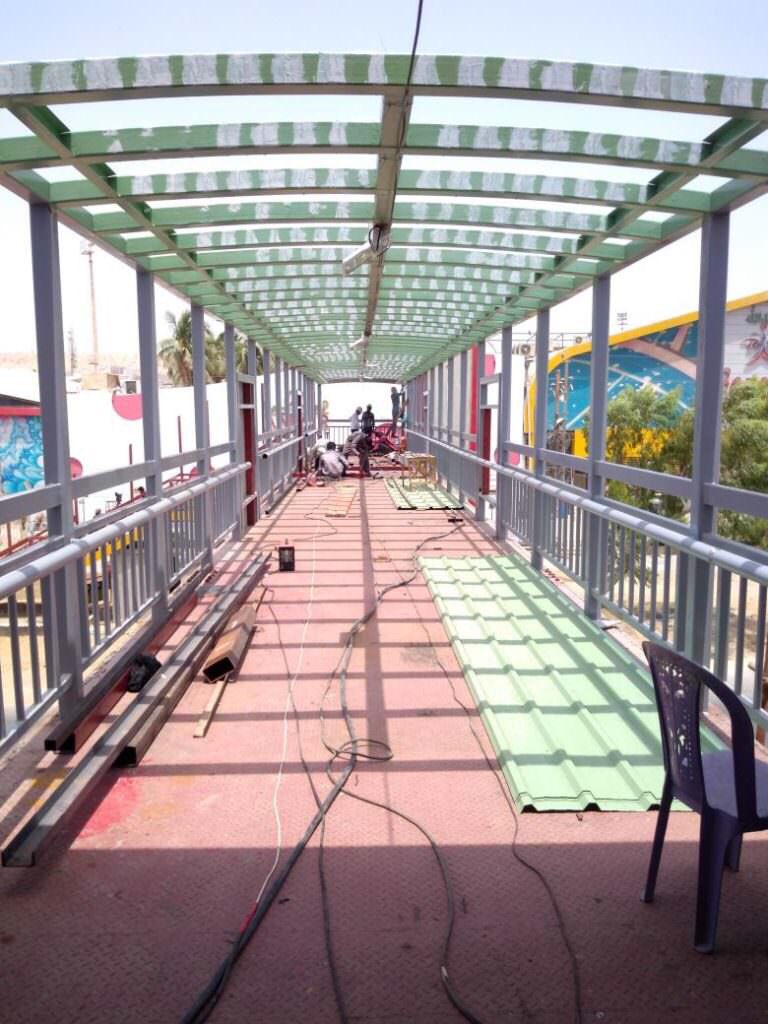 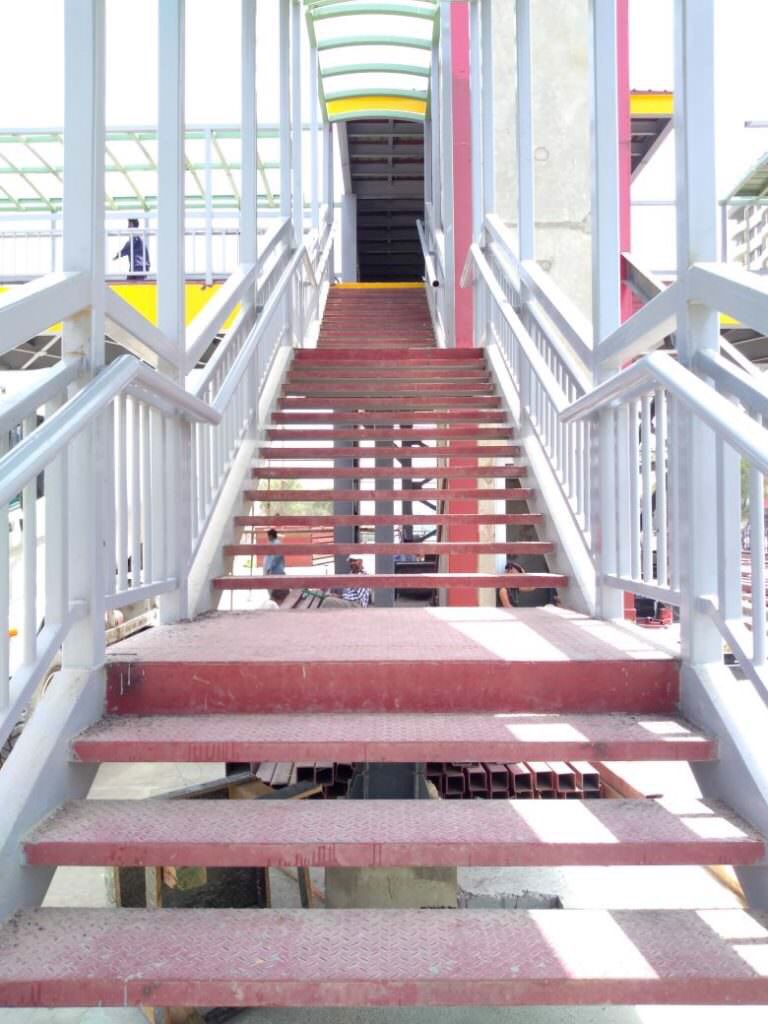 Green Line Bus Project in Karachi will start from Karachi’s Surjani Town area to the Central District business area in Saddar providing a modern and speedy mass transit facility for the locals. 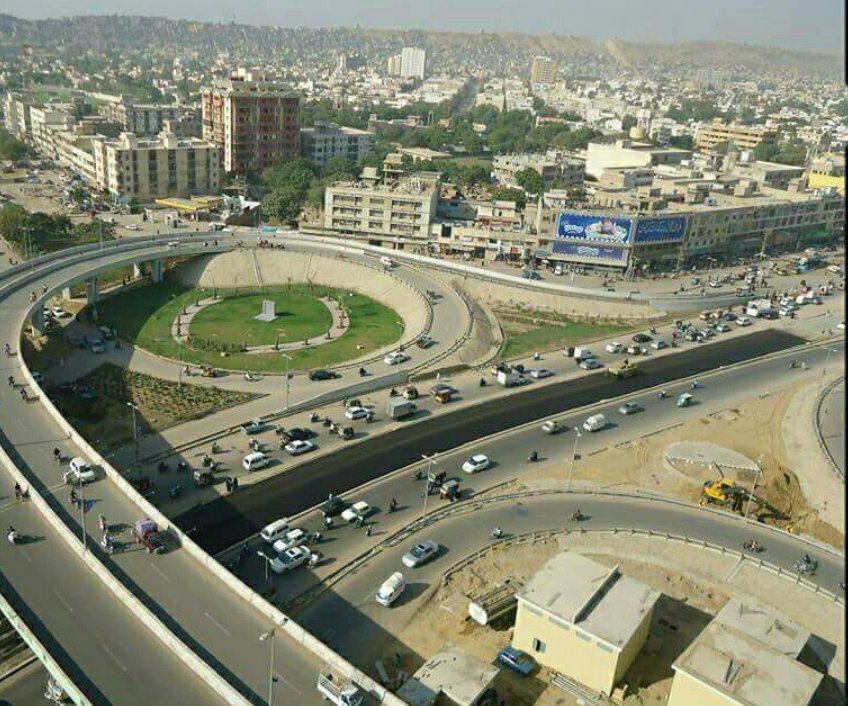 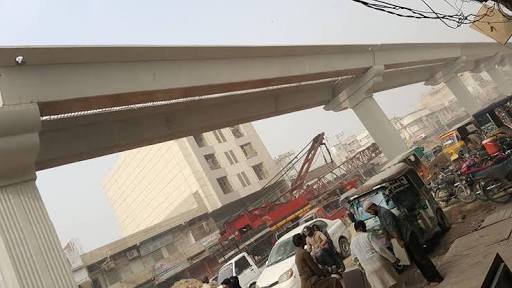 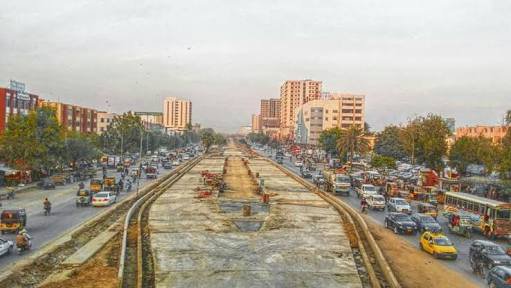 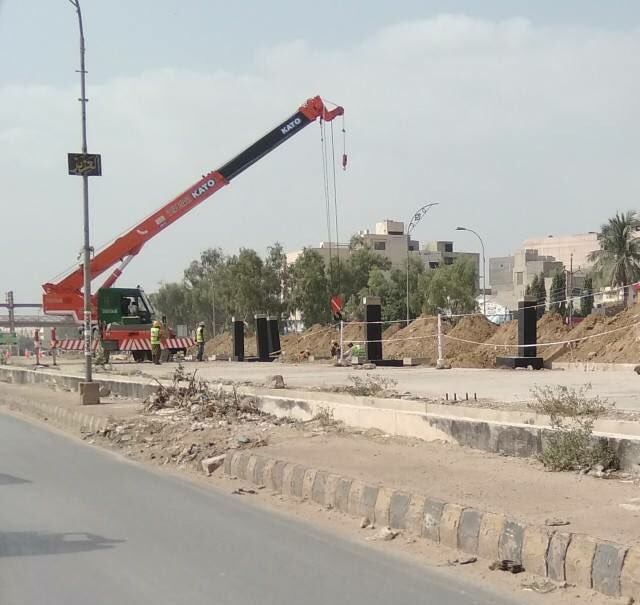 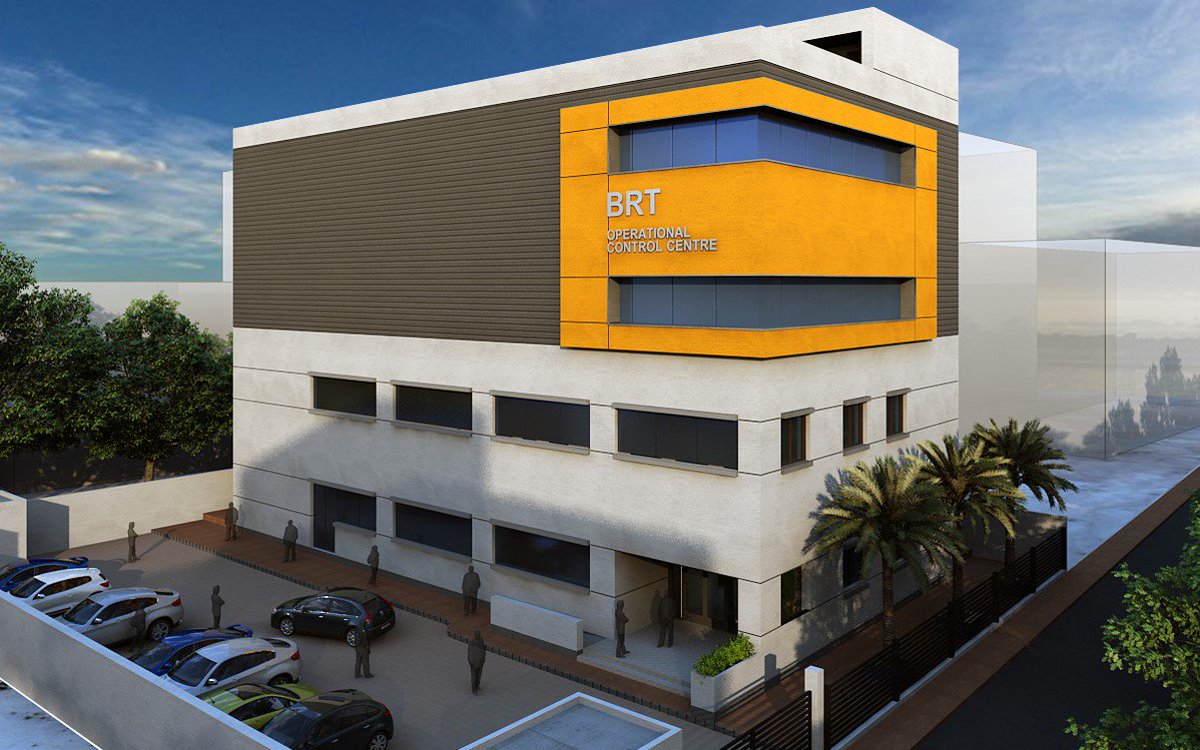 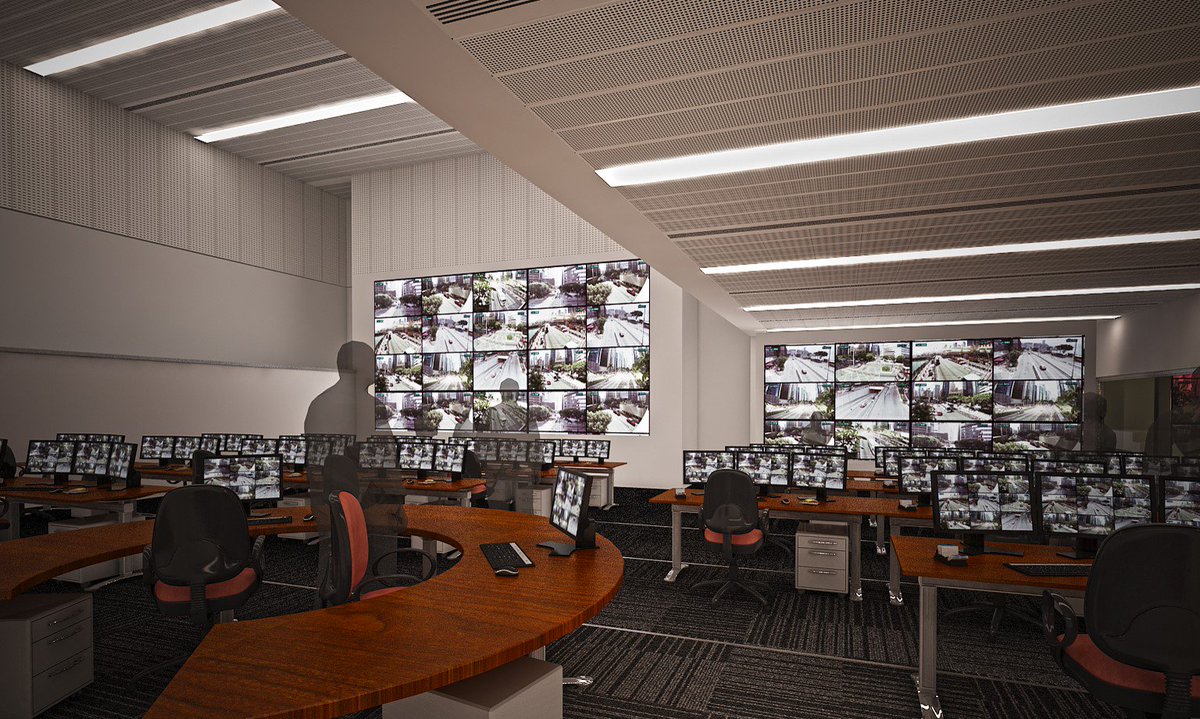 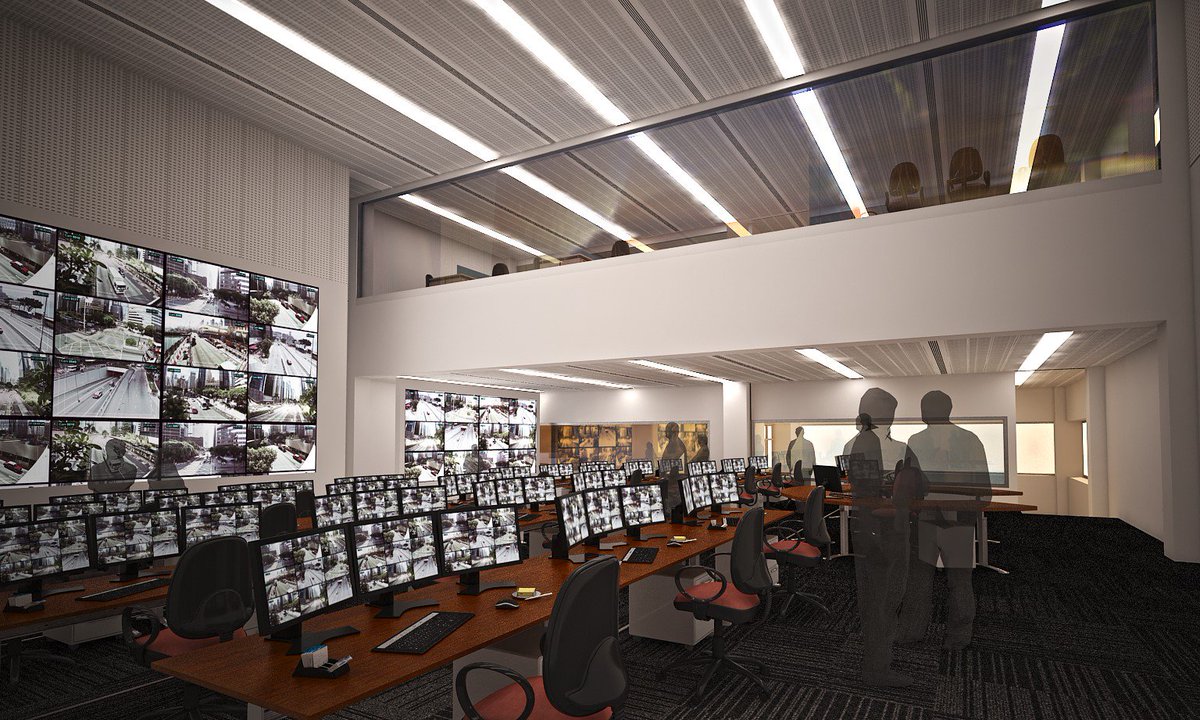 Abdul Sattar Edhi Inter-Change – an important part of the project 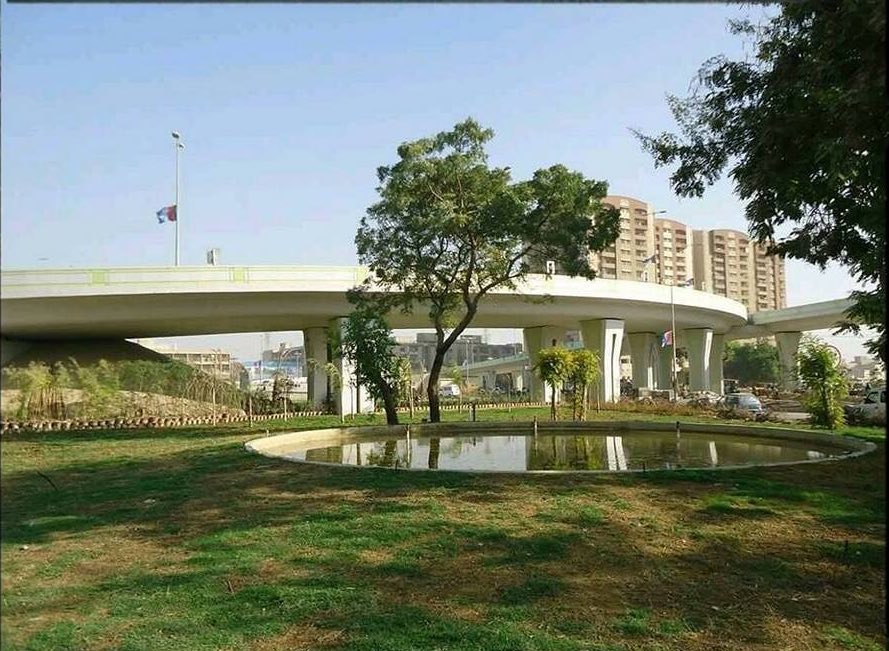 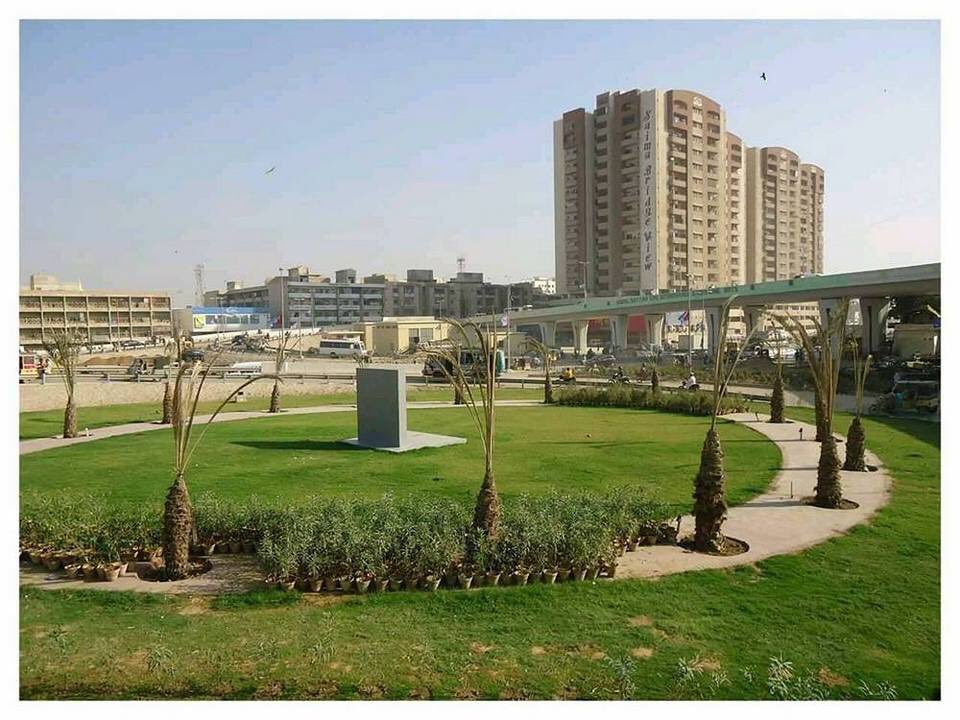 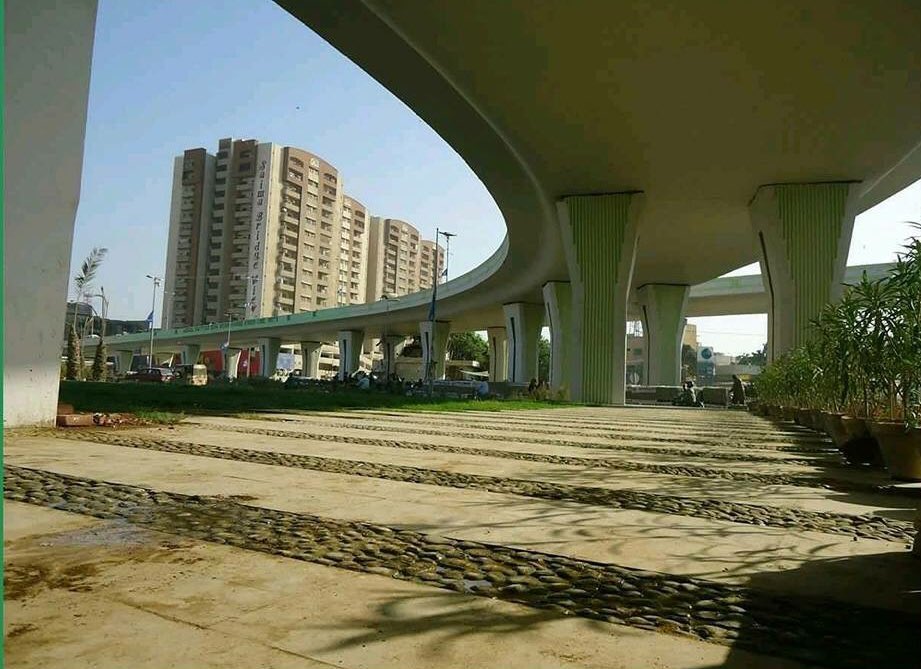 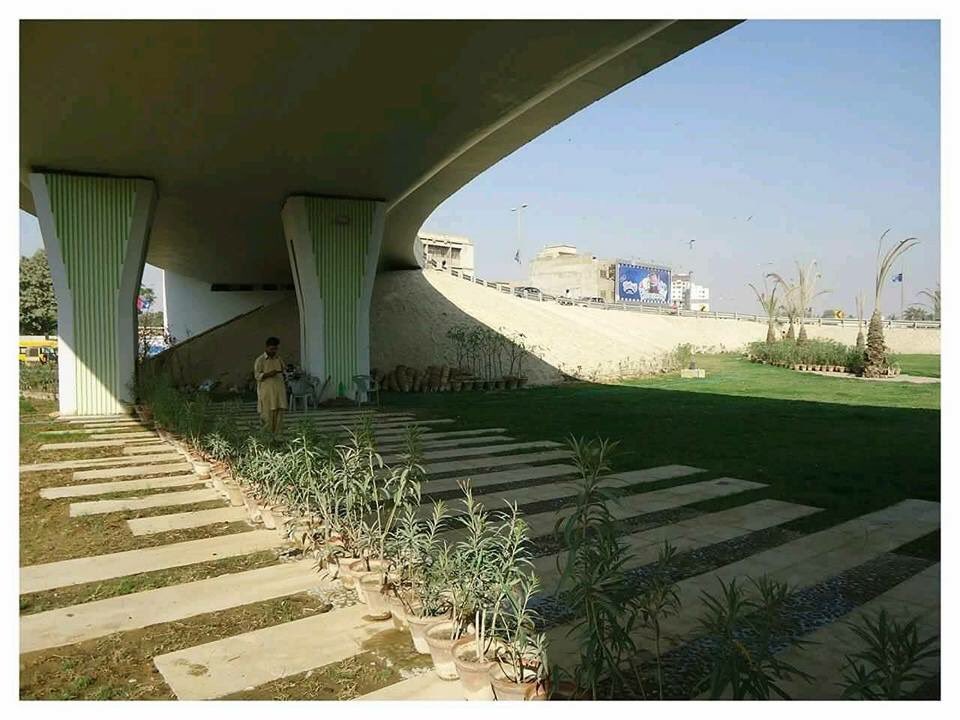 Are you excited about the launch? Let us know in the comments below.