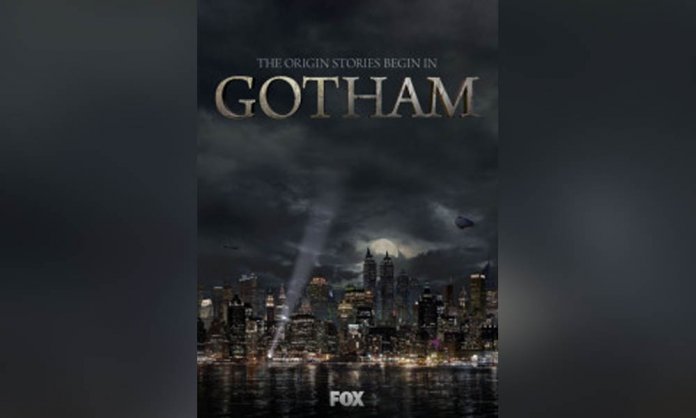 The early adventures of detective James Gordon and a young Bruce Wayne — later, Batman — are to continue for one final 13-episode season.

Fox has decided to renew “Gotham,” its TV show that lays out the pre-Batman years of Bruce Wayne and many of his future allies and enemies.

The series has been given 13 more episodes within which it can reach a conclusion and that, ultimately, should be Wayne’s proven readiness to become the Dark Knight.

Thanks to its inclusion of many iconic characters pulled from DC Comics’ back catalogue, the show was an immediate success upon its 2014 US debut.

But audience numbers were not maintained over the following seasons; 2017/18’s season 4, which is to finish on May 17, has been pulling in an average of 2.6m US viewers per episode, compared to the 7.5m of its debut season run.

Ben McKenzie of “The OC” and “Southland” plays James Gordon, with David Mazouz, previously of “Touch,” as Bruce Wayne. 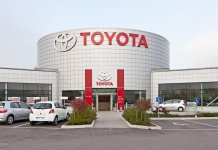 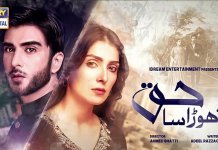