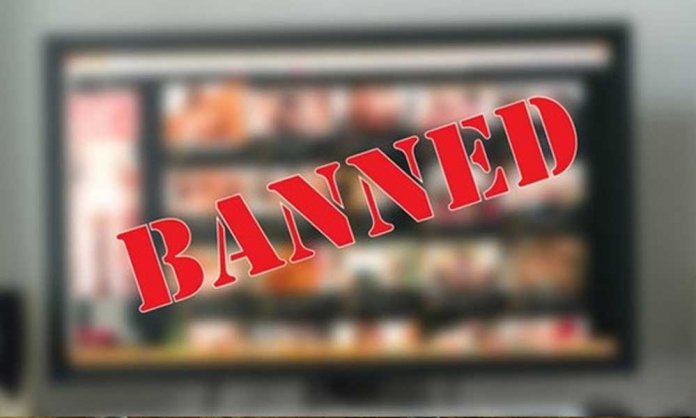 Pakistan Telecommunication Authority (PTA) has blocked over 2,300 websites in Pakistan. The reason behind this move was because these websites had adult content which exposed minors.

Pornography in Pakistan is illegal and is subject to several legal provisions. The Government has put a 100% ban on internet website containing such material since November 2011. The list of banned pornographic websites is updated on an ongoing basis.

During a meeting of the Senate Standing Committee on Information Technology, Pakistan Telecommunication Authority (PTA) Chairman Maj. Gen. (Retd) Amir Azeem Bajwa shared that there has been a decrease in minor compromising videos.

Not too long ago, these videos had become a rising trend and even a business in the country as hundreds of cases arose every day. The senate committee meeting was attended by key representatives of PTA, FBR, and senators including Senator Rubina Khalid and Senator Ateeq Sheikh.

More than 2,384 child pornography sites have been blocked. New pornographic websites keep surfacing, but the trend is on the decline nonetheless.

PTA has recently shared a public service message stating “sharing of blasphemy, pornography, terrorism and other unlawful content on social media is illegal.”

PTA has also advised users to report such content by following the simple procedure here.

‘FaceApp’ can Access Photos Despite Denying it Permission: Experts