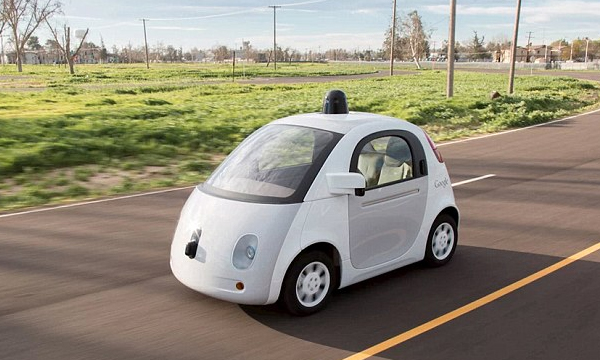 Google and Uber are part of a coalition unveiled on Tuesday to push for a unified US legal code on self-driving cars as part of a broader lobbying drive to promote that technology.

Car makers Ford and Volvo along with ride-sharing start-up Uber’s rival Lyft rounded out a roster of five founding members of the Self-Driving Coalition for Safer Streets. “The best path for this innovation is to have one clear set of federal standards, and the coalition will work with policymakers to find the right solutions that will facilitate the deployment of self-driving vehicles.”

The US Department of Transportation has estimated that self-driving vehicles could help significantly reduce the severity and frequency of crashes, the vast majority of which are caused by human error in this country, according to the coalition.

“Self-driving cars can help save millions of lives as well as cut congestion in our cities,” an Uber spokesperson said in response to an AFP inquiry.

“That’s an exciting future, and one Uber intends to be a part of.”

In testimony at a Senate hearing, representatives of General Motors and auto equipment maker Delphi touted what they said were numerous safety and environmental benefits of autonomous vehicles.

Chris Urmson, who heads the Google self-driving car project, said a consistent regulatory framework is important to deploying those technologies, and that conflicting rules in US states could limit innovation.

“The leadership of the federal government is critically important given the growing patchwork of state laws and regulations on self-driving cars,” he said.

In the past two years, 23 states have introduced legislation that affect self-driving cars, “all of which include different approaches and concepts,” he noted.

Five states have passed such legislation, all with different rules, Urmson said.

But the Senate panel should exercise caution, said Mary Cummings, who heads the Humans and Autonomy Laboratory at Duke University.

She said it’s not yet clear that self-driving cars can operate safely in all situations.

“I am wholeheartedly in support of the research and development of self-driving cars,” she said.

“But these systems will not be ready for fielding until we move away from superficial demonstrations to principled, evidenced-based tests and evaluations.”