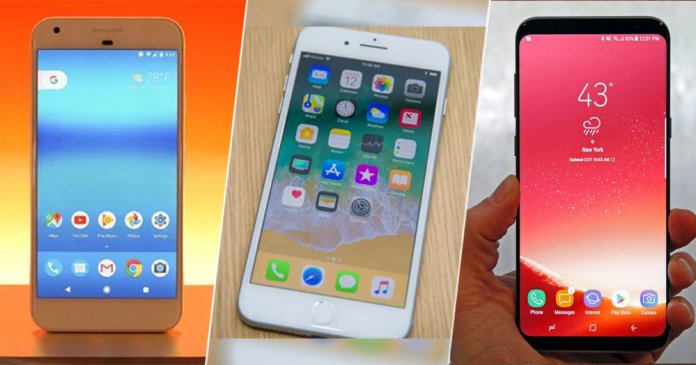 The year 2017 has been quite adventurous for the technology sector overall.

Not only did Samsung launch their awaited Galaxy S8, iPhone also took out their iPhone 8 and 8 Plus, and then came along Google!

Google, clever and one of the top-notch tech companies dropped a bomb on Apple and Samsung with its flagship Smartphone. Google Pixel 2 is now ranked as the best Smartphone of the year and has already destroyed Samsung’s claim of having the best camera (compared to iPhone8).

With so much going on and with amazing devices at your disposal, consumers are worried about which competitor is worthy of the price-tag that comes along and which device should you invest your money in.