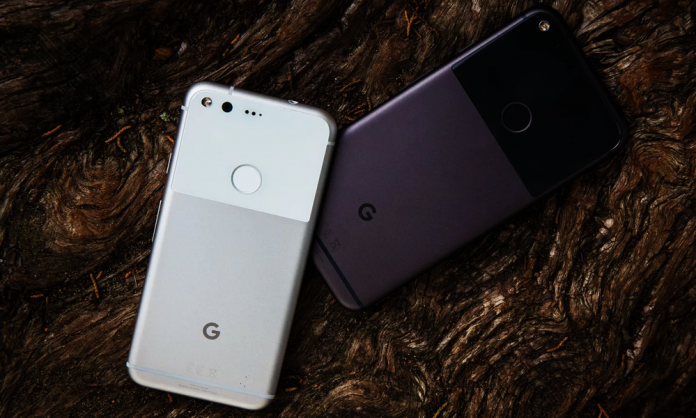 Google Pixel came, it struck the technology sector, and won! The phone was so much in demand that it was facing major stock issues with everyone wanting a Pixel!

Google Pixel was in such demand, it makes us wonder what the hype for Google pixel 2 would be like! As of now, we have drafted a list of rumoured specifications, features, and price for Google’s upcoming handset. 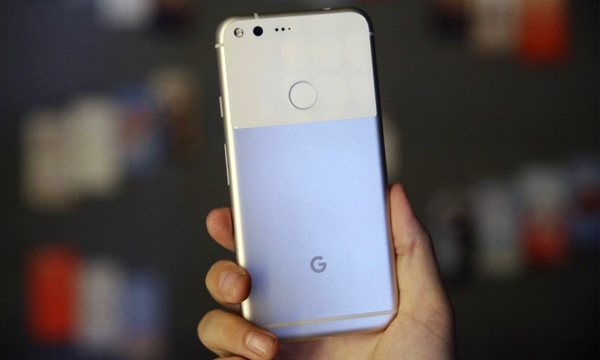 Before we go ahead and get to the rumours, a leaked image by Evan Blass of VentureBeat showcases a phone that looks strangely similar to its predecessor. A member of the Android Subreddit studied the image and used it to recreate high-resolution renders of the Pixel 2, it might look like this; 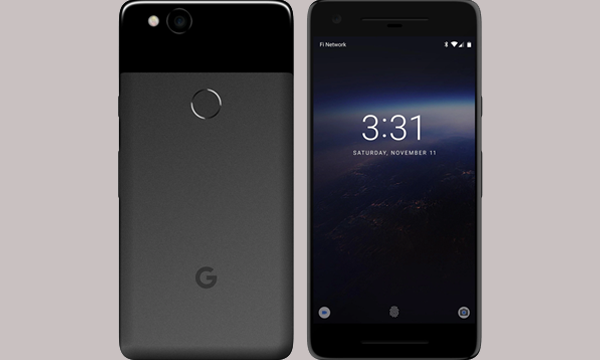 Reddit user ApSciLeonard also shared mockups of the rumoured colour options for the Pixel 2, including silver/white, copper, red and the standard black 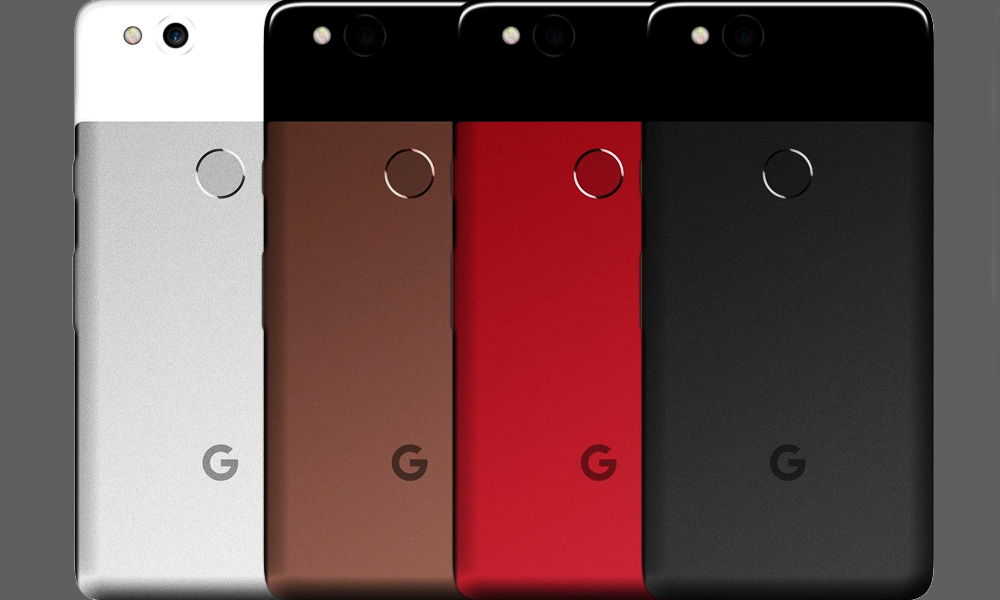 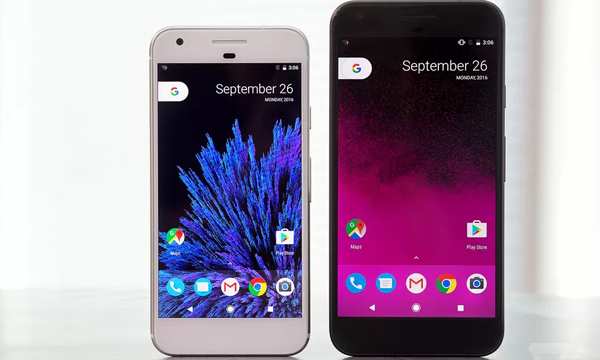 The Google Pixel 2 is being rumoured to have the following features;

The original Pixel came out late October last year, we can expect the Pixel 2 to follow, either late October or early November is idle.

The expected price-tag for the Pixel 2 is expected to be around $699.

What are your thoughts about the Google Pixel 2?