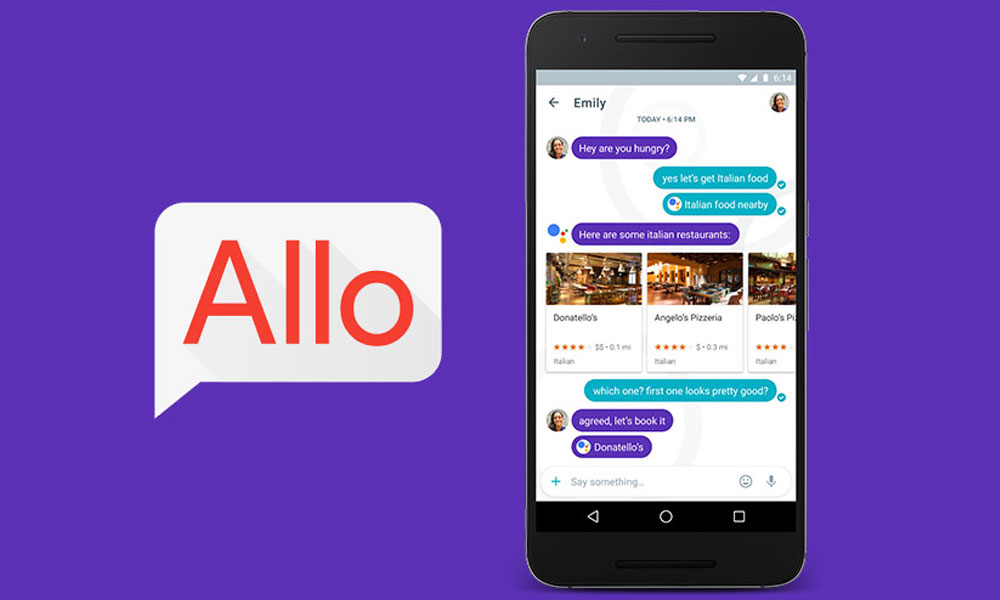 Google Allo, a text messaging application by the tech-giant is not as safe as you might though it was. There have been some worrying issues surfacing about the application randomly sharing a user’s search history with their contacts. This means that your friends and your family members can get a hold of your search history unwillingly. This breach was first discovered by Tess Townsend, who was using Allo to chat to a friend. According to Tess, “I noticed the problem in a recent conversation with a friend, in which I was testing the app. Allo includes Google Assistant, the company’s latest version of its virtual assistant software.”

“In the middle of our conversation, my friend directed Assistant to identify itself. Instead of offering a name or a pithy retort, it responded with a link from Harry Potter fan website Pottermore. The link led to an extract from ‘Harry Potter and the Order of the Phoenix’.”

“But the response was not merely a non-sequitur. It was a result related to previous searches my friend said he had done a few days earlier. It didn’t come from any of my search history since I had not viewed any Harry Potter-related websites in the days before our conversation. We also did not mention Harry Potter in our text exchange until Assistant brought it up.” That’s not all, Allo exhibited further strange behaviour when Ms Townsend proceeded to ask the Google Assistant “What is my job?”

It shared a Google Maps image with the address of a co-working space she used to work at, and not the publicly listed address of her previous employer. “Google had the address on file because I had included it in my personal Google Maps settings. It did not ask my permission to share that.”

Google says collecting data makes Allo more useful – the better and more information it has, the better and more helpful the suggestions will be. Whereas users are concerned that the company’s data collection through Google Allo is only making them more vulnerable to the government for spying and other purposes.